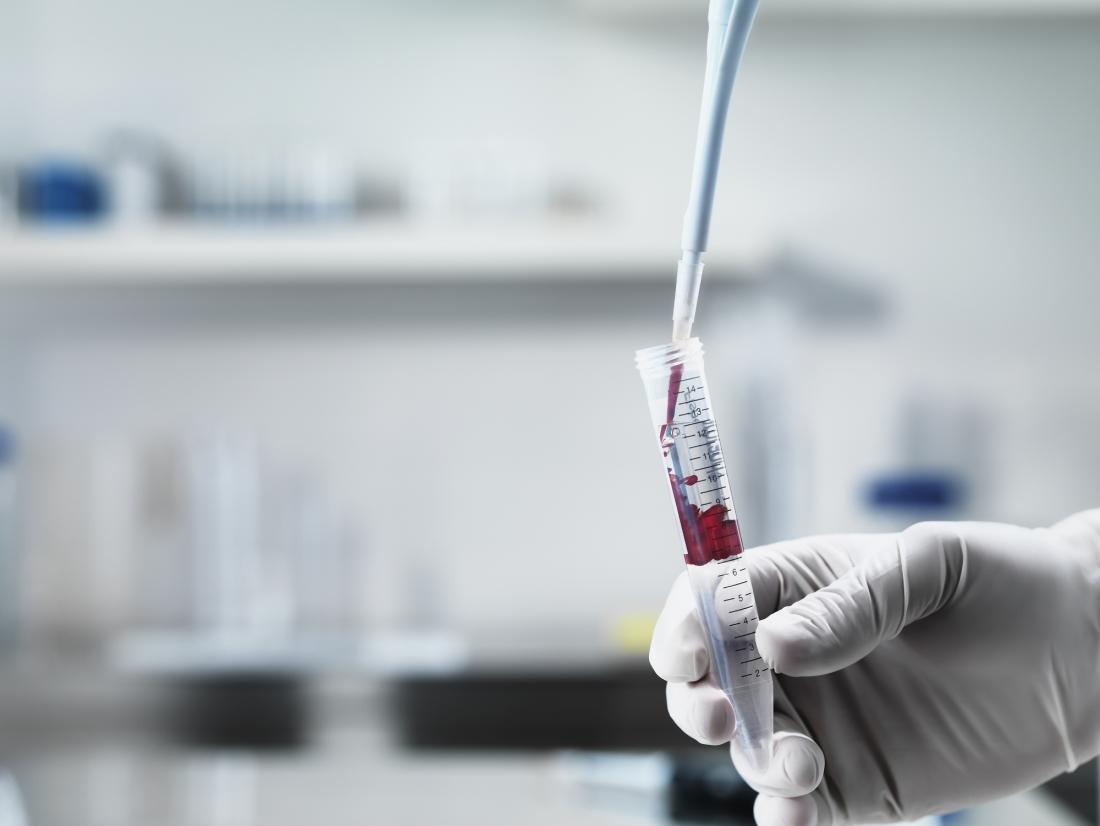 The current method for diagnosing celiac disease can take weeks or months. It involves people having to consume gluten and experience the very unpleasant side effects for all of that time. A blood test could cut that time to hours.

The biotechnology firm ImmusanT Inc., of Cambridge, MA, led the international team behind the recent discovery, which features in the journal Science Advances.

“For the first time,” says co-senior study author Dr. Robert P. Anderson, Chief Scientific Officer of ImmusanT, “we have described the inflammatory reaction that patients with celiac disease experience in the immediate hours after they are exposed to gluten.”

Dr. Anderson suggests that the findings could also lead to methods that help to spot people without celiac disease — but who have similar symptoms — and guide them to more suitable treatments.

Celiac disease is a lifelong condition that affects around 1% of people in Western countries, according to figures from the World Gastroenterology Organisation.

People with celiac disease have an adverse immune reaction to gluten, a protein that is present in wheat, rye, barley, and foods that contain them, such as pasta and bread.

The presence of gluten in the gut causes the immune system to attack the small intestine. The attack damages the digestive system and reduces its ability to absorb nutrients, causing a range of symptoms. 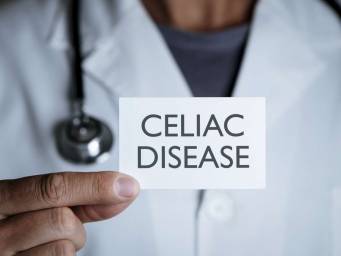 The symptoms of celiac disease include bloating, diarrhea, vomiting, the presence of too much fat in the stools (steatorrhea), anemia due to iron deficiency, and weight loss. In children, it can also result in failure to thrive.

People with celiac disease have to follow a gluten free diet for the rest of their lives.

Experts suggest that the number of people with diagnosed celiac disease does not reflect the true prevalence of the condition. They believe that many more people remain undiagnosed.

Dr. Anderson and his colleagues discovered that injecting gluten peptides into people with celiac disease led to symptoms, such as nausea and vomiting, as well as higher levels of certain immune system molecules. Peptides are short chains of amino acids.

“The unpleasant symptoms associated with the disease are linked to an increase in inflammatory molecules in the bloodstream, such as interleukin-2 (IL-2), produced by T cells of the immune system,” he explains.

“This response is similar to what happens when an infection is present; however, for people with coeliac disease, gluten is the trigger,” he adds.

Scientists at ImmusanT identified the inflammatory molecules while running a trial of a potential celiac treatment. They saw how the injection of gluten peptides led to symptoms that correlated with raised levels of the blood markers.

In further tests, the researchers also showed that when people with celiac disease consumed gluten, they experienced the same rise in IL-2.

Work on using the findings to develop a simple blood test for celiac disease is already underway, says study author Dr. Jason A. Tye-Din, an associate professor and head of celiac research at the Walter and Eliza Hall Institute in Australia.

Dr. Tye-Din, who is also a gastroenterologist at The Royal Melbourne Hospital, adds that “[f]or the many people following a gluten free diet without a formal diagnosis of celiac disease, all that might be required is a blood test before, and 4 hours after, a small meal of gluten.”

“This would be a dramatic improvement on the current approach, which requires people to actively consume gluten for at least several weeks before undergoing an invasive procedure to sample the small intestine.” 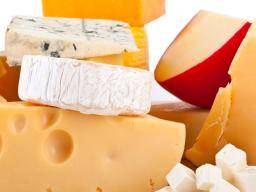 Does cheese have gluten?
People with celiac disease need to avoid most cereals, as they contain gluten, but what about cheese? Even if cheese is naturally gluten free, cheese products may contain gluten. Find out how cheese is made, which types contain gluten and which do not. Also, get some tips on checking your cheese is healthful for you. 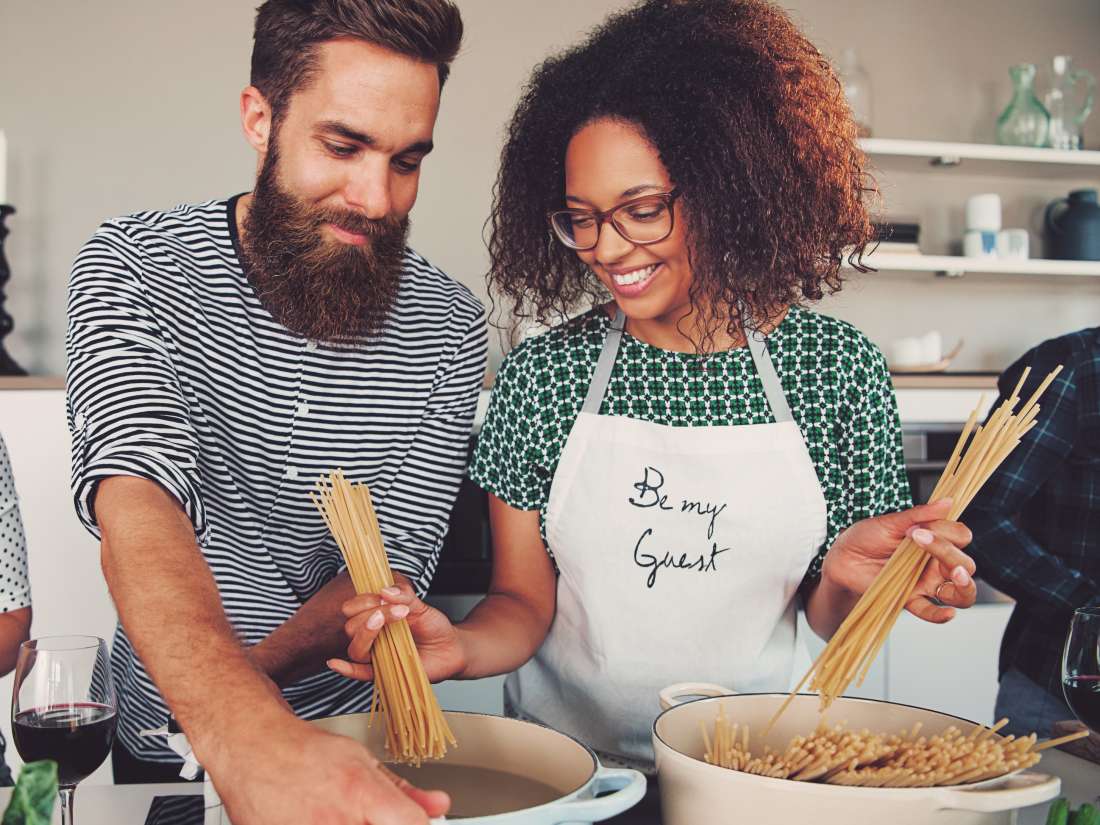 Everything you need to know about gluten
Gluten is a protein in wheat and many cereal products. It causes problems for people with celiac disease, and some people avoid it because they may have a gluten intolerance. This article also gives tips for avoiding gluten in your diet. Learn also about the relationship between gluten sensitivity and weight loss. 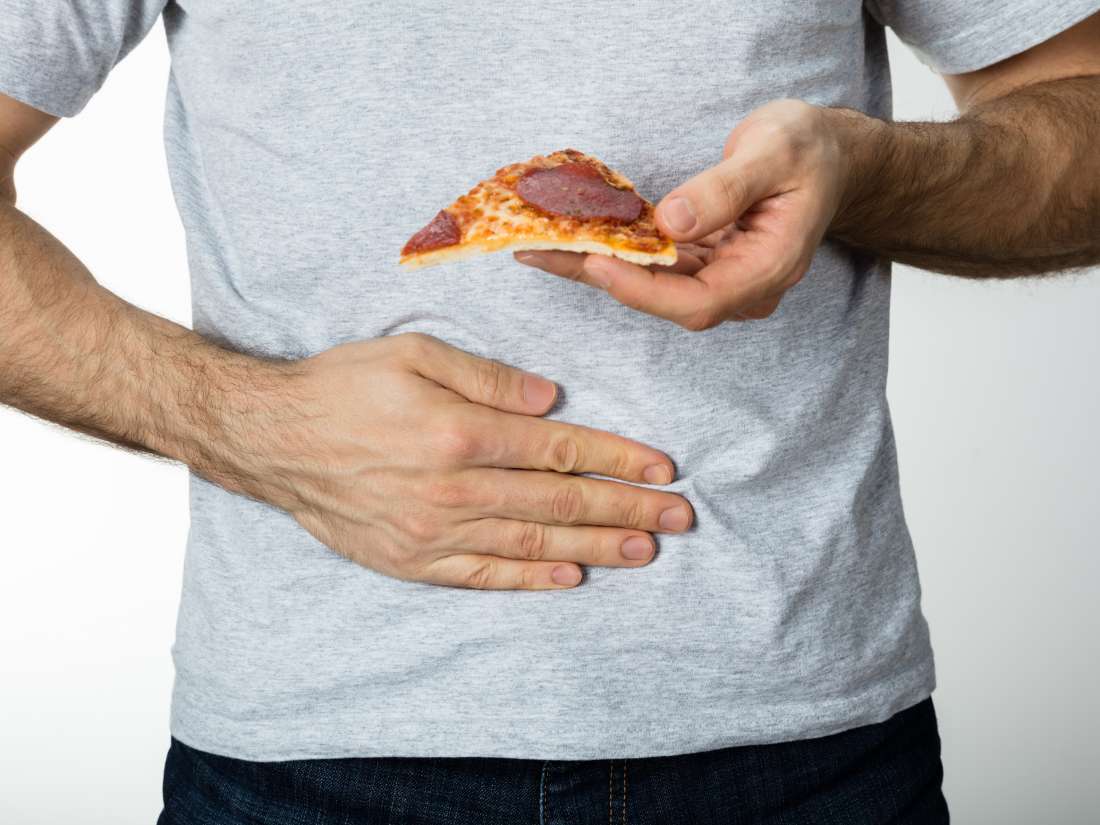 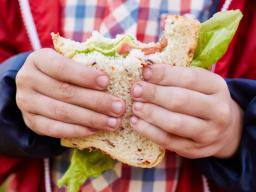 What is gluten, and why is it bad for some people?
Gluten is a family of proteins found in several types of grain. Most medical sources state that it is safe, except for people with celiac disease, but some experts believe that it can cause widespread damage. Now, more than 30 percent of Americans are actively trying to avoid gluten. Learn how it may harm health here. 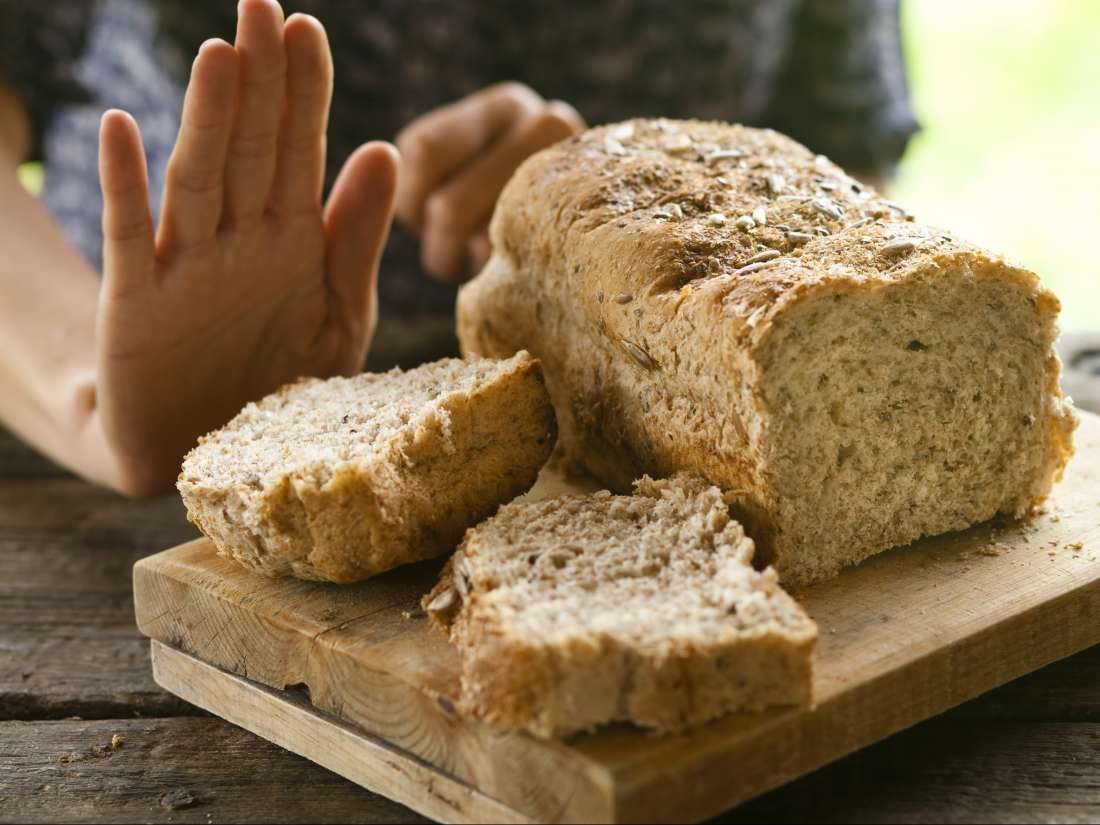 All about celiac disease
A person with celiac disease can become very sick if they consume gluten. The only treatment is a gluten-free diet, with no cereal products.