The treatments for these conditions tend to revolve around reducing inflammation. By helping control inflammation, boswellia may minimize the symptoms of chronic inflammatory conditions.

Scientific research is beginning to support the benefits of boswellia, but most studies to date have used cell or animal models. Scientists do not know the effects of this substance in humans, so many more clinical trials with humans are necessary before doctors can recommend this treatment.

In this article, we look at what the current scientific evidence says about the benefits and risks of boswellia. 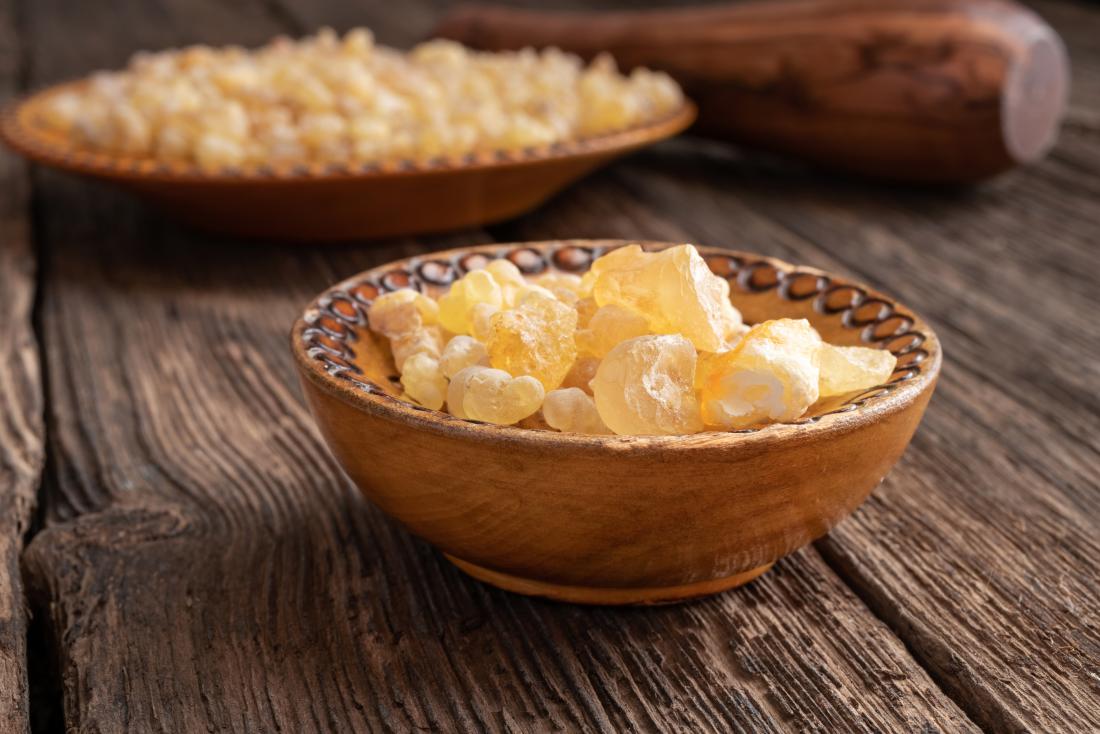 Boswellia is also known as frankincense.

Boswellia comes from the Boswellia serrata tree, which is native to India, North Africa, and the Middle East.

Farmers tap the tree to collect its resin, which is called boswellia.

Boswellia resin has a rich scent and flavor.

It is very popular as an incense, and most people know it by its common name — frankincense.

What are the benefits?

Natural health practices have used boswellia for centuries to treat various chronic inflammatory disorders. The scientific research on boswellia is less developed, but it is beginning to unveil potential uses for the resin and its extracts.

Boswellia and its active ingredients, such as boswellic acid, appear to have a good anti-inflammatory effect on the body, according to a review article.

The following sections discuss the evidence behind its potential benefits for inflammatory health conditions.

Inflammation around the joints is the leading cause of rheumatoid arthritis (RA) symptoms. Many treatments for RA, which include nonsteroidal anti-inflammatory drugs (NSAIDs) and steroids, focus on reducing inflammation.

Boswellia appears to be effective in reducing inflammation, so it may also lessen the symptoms of RA.

The Arthritis Foundation recommend boswellic acid capsules as a potential therapy for RA, as well as for osteoarthritis.

The authors of a 2019 study suggested that an active extract of boswellia may help reduce inflammation in people with RA. However, this study used rats, so the results may not apply to humans.

In this animal model, the anti-inflammatory effect of boswellia was less significant than that of a standard prescription medication called indomethacin. However, the researchers noted that the extract might be useful as a complementary therapy to support traditional RA treatment. 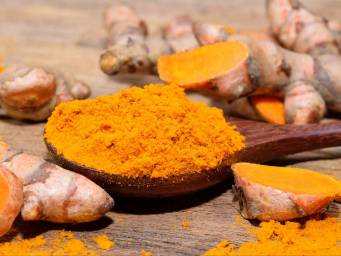 A 2016 review paper reports that boswellic acids might have antitumor properties and be toxic to cancerous cells. The authors conclude that this could make them helpful in future cancer treatments, though clinical trials are necessary to confirm this.

A recent study in the journal Oncotarget also found that the essential oil from boswellia impaired aggressive skin cancer cells without harming healthy skin cells. However, the researchers used cells and animal models.

While these early results seem promising, more research in humans needs to expand on these initial findings to determine how boswellia may help with cancer therapy. 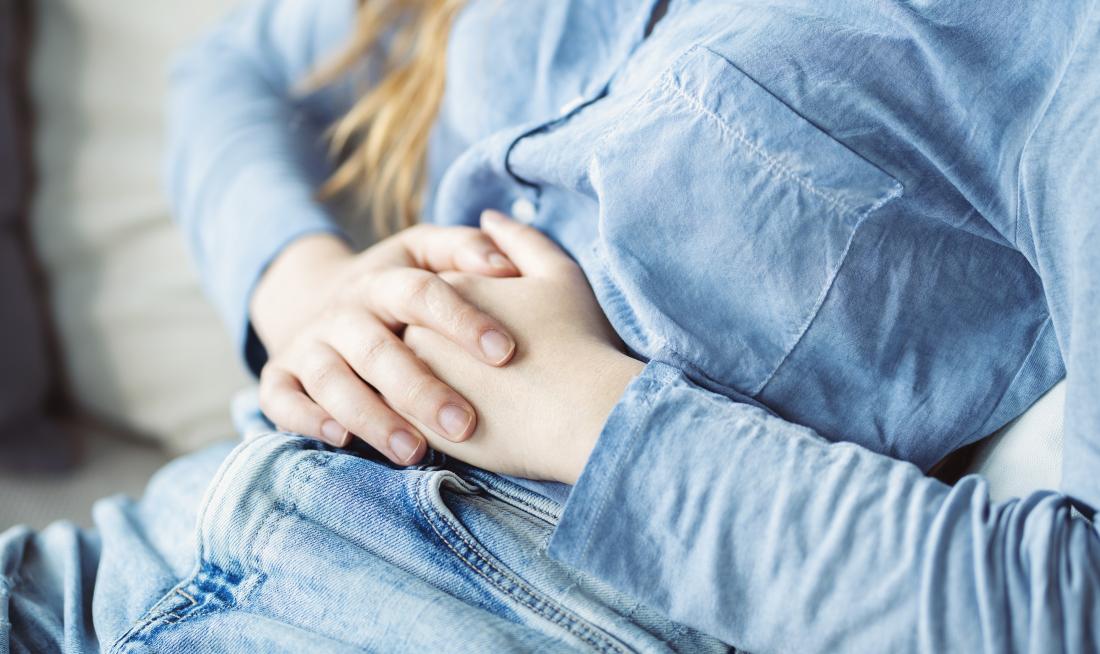 The anti-inflammatory effects of boswellia may also be beneficial for people with inflammatory bowel diseases (IBD), such as ulcerative colitis and Crohn’s disease.

A study in the World Journal of Gastroenterology looked into the action of these compounds. In animal models, boswellic acids improved markers of IBD without causing adverse effects on the surrounding organs. They may, therefore, prove to be a useful supportive treatment for these chronic conditions.

Again, this is early research, and research in humans will need to back up these findings before experts can make any recommendations.

Boswellic acid may also have a role in asthma treatment. Research findings have shown that boswellic acid suppresses inflammation in the airways and inhibits the secretion of cytokines, which are markers that lead to inflammation.

Thus, boswellic acid appears to block off the allergic response that causes an asthma reaction in the first place.

In the future, this may make boswellia a helpful complementary treatment for asthma. For now, researchers need to focus on working toward studies in humans.

A 2019 study found that boswellia may be a helpful tool in medical efforts to treat Parkinson’s disease.

In animal models, boswellia had an anti-inflammatory and antioxidant effect, which appeared to protect neurons in the brain and improve motor function in a rat model of Parkinson’s disease.

However, this is early research that needs backing from studies involving humans.

How to take boswellia

Boswellia comes in a few different forms, and the quality can vary widely.

The Arthritis Foundation recommend taking approximately 300–400 milligrams (mg) of boswellia three times per day to deliver boswellic acids to the body. They recommend looking for capsules that contain 60% boswellic acid, as it is the active ingredient.

Many retailers, both online and in stores, will sell the resin in capsules. It may occasionally be possible to buy the raw resin, which has a hard texture similar to that of sap. People may extract active ingredients, such as boswellic acids, from the resin and add them to a capsule or tablet.

People can choose between different boswellia extracts and supplements in stores or online.

Boswellia may also be an active ingredient in natural blends for inflammation, which often include other ingredients, such as turmeric. Anyone considering these products should talk to their doctor before using them to discuss potential drug interactions. 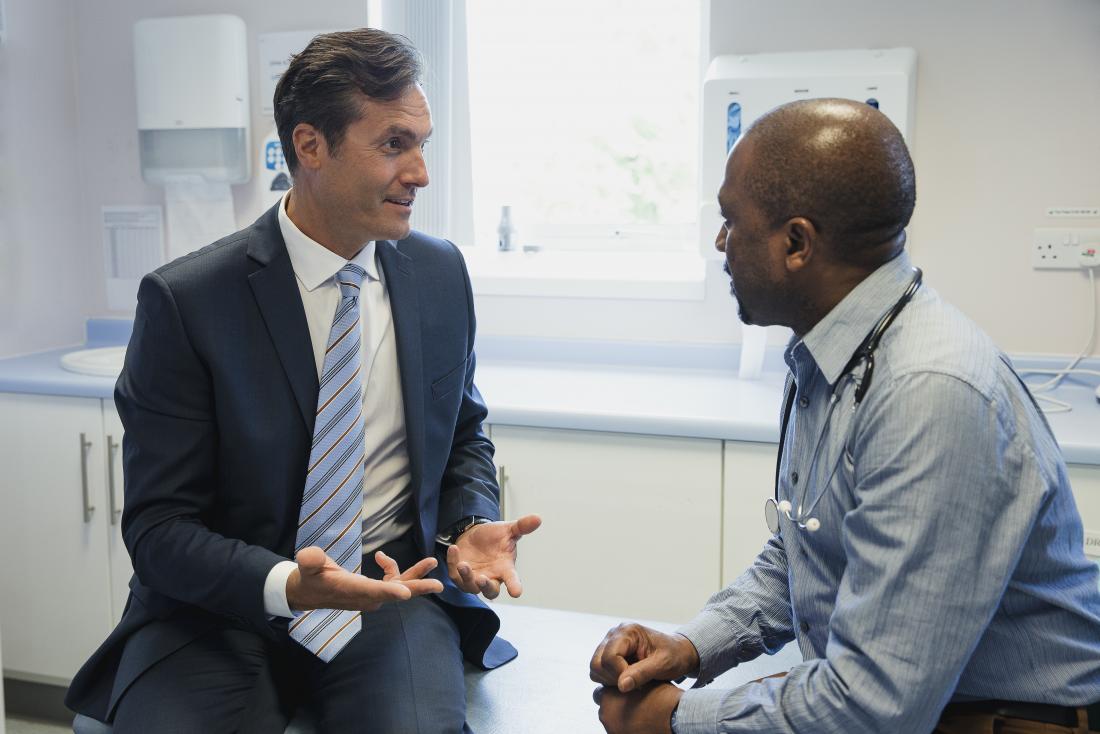 A person can speak to their doctor about how boswellia may interact with other drugs.

Boswellia is a natural extract, but it can still have side effects. It may cause digestive side effects, such as nausea, acid reflux, and diarrhea.

Some people may experience skin rashes when using boswellia, especially if they apply it directly to the skin.

Boswellia appears to act as an anti-inflammatory. As a result, it may interact with similar drugs, such as NSAIDs. It is important to talk to a doctor before taking boswellia alongside other medications, such as:

Boswellia may also interfere with the action of certain drugs, including some anticoagulant medications and antiplatelet drugs. Anyone taking these drugs should talk to a doctor before taking boswellia.

Boswellia has a long history of medicinal use in natural practices. Early research shows that it appears to be a potent anti-inflammatory and that it has promise as a supportive treatment for various inflammatory disorders in the body.

While the existing research on boswellia is promising, it is still at an early stage. More clinical trials and studies in humans are necessary to confirm the health benefits of using boswellia.