Doctors can use TSH test results to diagnose thyroid disorders, such as hypothyroidism and hyperthyroidism.

The pituitary gland produces TSH, which is a hormone that stimulates the thyroid gland.

The thyroid is a butterfly-shaped gland in the throat. It produces hormones that help regulate many bodily functions, such as metabolism, heart rate, and body temperature.

In this article, we describe the TSH test and results. We also discuss what high and low TSH levels indicate and available treatments.

What are normal TSH ranges?

A TSH test can help a doctor diagnose hypothyroidism and hyperthyroidism.

The normal range depends on a person’s age and whether they are pregnant.

The ranges tend to increase as a person gets older. Research has not shown a consistent difference in TSH levels between males and females.

However, according to the American Thyroid Association, doctors generally consider levels to be within a normal range if they are between 0.4 and 4.0 milliunits per liter (mU/l).

Most labs use these reference values.

However, there is some debate about these ranges — the author of a 2016 review has found that normal levels are more likely to fall between 0.5 and 2.5 milli-international units (mIU) per milliliter.

The risk of thyroid problems increases during pregnancy and around menopause.

Research has not shown a consistent difference in TSH levels between males and females.

A 2002 study reports higher TSH levels in females than in males, but a 2013 study reports that males have higher median TSH levels. It appears that any such difference is small, varies with age, and is unlikely to be clinically relevant.

Blood TSH levels tend to increase as a person gets older.

TSH levels tend to be lower in pregnant women.

Pregnancy hormones naturally increase the levels of certain thyroid hormones in the blood. This is essential for the development of the fetal brain and nervous system.

Levels of TSH in the blood increase gradually during the second and third trimesters, but they remain lower than normal levels in women who are not pregnant.

Doctors carefully monitor TSH levels throughout pregnancy. Having unusually high or low levels can affect the risk of miscarriage and cause pregnancy-related complications, such as:

TSH levels are highest at birth and gradually decrease as a child gets older.

The following table shows TSH levels for children by age, according to a study from 2012 based on data from 512 healthy children:

What do high levels mean?

When the thyroid gland does not produce enough hormones, the pituitary gland produces more TSH to compensate.

Symptoms of hypothyroidism include: 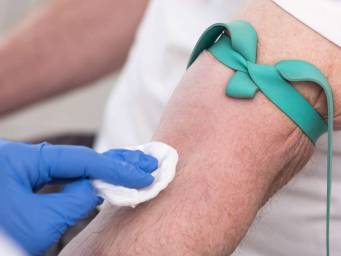 What do low levels mean?

Low TSH levels indicate hyperthyroidism. This is also known as an overactive thyroid.

If the thyroid gland is secreting levels of hormones that are too high, the pituitary gland produces less TSH.

Symptoms of hyperthyroidism include:

How to measure TSH levels

The TSH test involves a healthcare professional drawing blood from a vein in the inner arm. They then send the blood sample to a laboratory for testing.

Usually, people do not need to prepare for a TSH test. However, if the doctor is testing the blood for more than one issue, a person may need to fast or prepare in another way. The doctor will provide this information beforehand.

If a person has abnormally high or low TSH levels, the doctor needs to run at least one other diagnostic test to identify the underlying cause. These tests look at levels of specific thyroid hormones and antibodies.

Doctors can treat hypothyroidism with medications, such as levothyroxine, that replace the missing thyroid hormones.

A person should take this medication once a day, or as prescribed by their doctor. The doctor will monitor how well the treatment is working by running additional blood tests every few months.

According to the Food and Drug Administration (FDA), people should take levothyroxine once a day: in the morning and on an empty stomach, at least half an hour before eating.

They recommend that a person tells their doctor if they eat soybean flour, walnuts, dietary fiber, or cottonseed meal, as these can affect how the body processes levothyroxine. 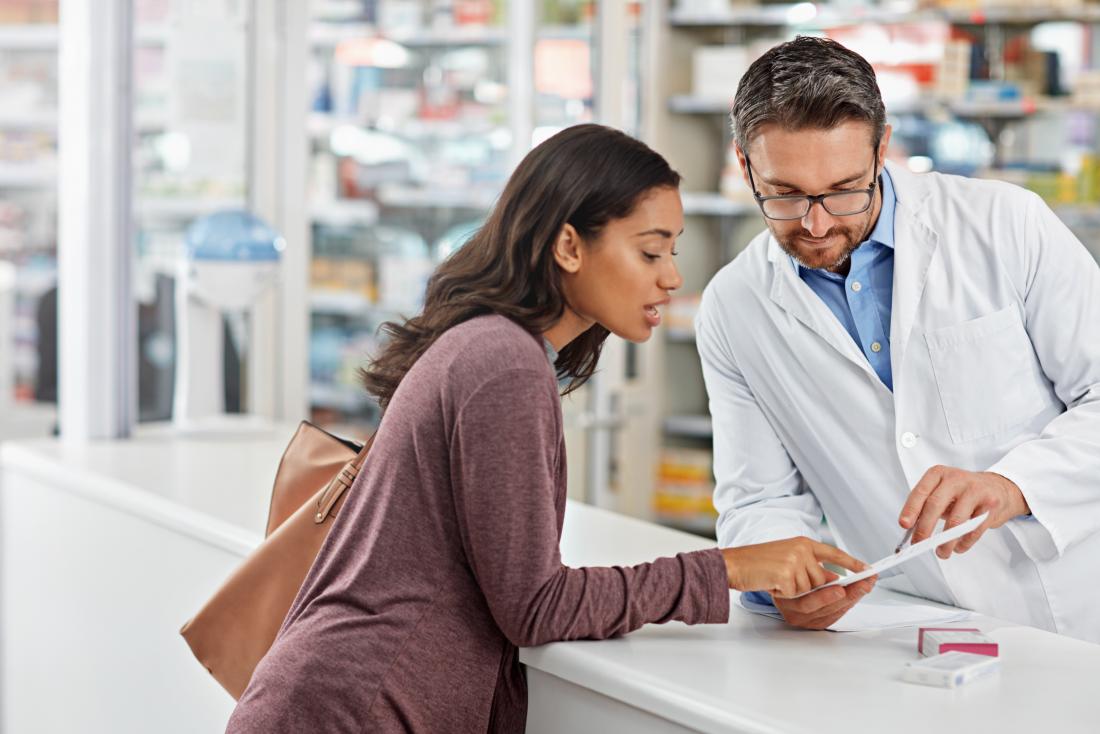 A doctor may prescribe medication to help a person manage the symptoms of hyperthyroidism.

A person may need to take beta-blockers and antithyroid medications.

Another effective treatment is radioiodine therapy. This involves taking a capsule or liquid that contains radioactive iodine-131, which destroys cells that produce thyroid hormones. However, people who take radioiodine therapy may develop hypothyroidism in the future.

Surgical removal of the thyroid gland can treat severe hyperthyroidism. Doctors often reserve this for people who cannot take first-line medications, such as during pregnancy.

People who experience extreme swelling of the neck may also benefit from thyroid surgery.

A TSH test measures the amount of the hormone in the blood. Doctors can use the results to diagnose thyroid conditions, such as hypothyroidism and hyperthyroidism.

Normal TSH ranges can vary widely, depending on a person’s age, sex, and body weight. Reference ranges remain controversial, but for most people, the normal range falls between 0.4 and 4.0 mU/l.

Having an overactive or underactive thyroid can cause health issues that interfere with daily life. During pregnancy, unusually high or low TSH levels can lead to complications.

A doctor can provide more information about the TSH test and interpreting the results.