Experiencing periodic weak ejaculation is rarely cause for concern. However, consistent changes to a person’s ejaculation may warrant a visit to the doctor.

The underlying cause of weak ejaculation may be physical or psychological. In some cases, both factors may be involved.

This article outlines the potential causes and symptoms of weak ejaculation. We also discuss treatments and provide information on when to see a doctor. 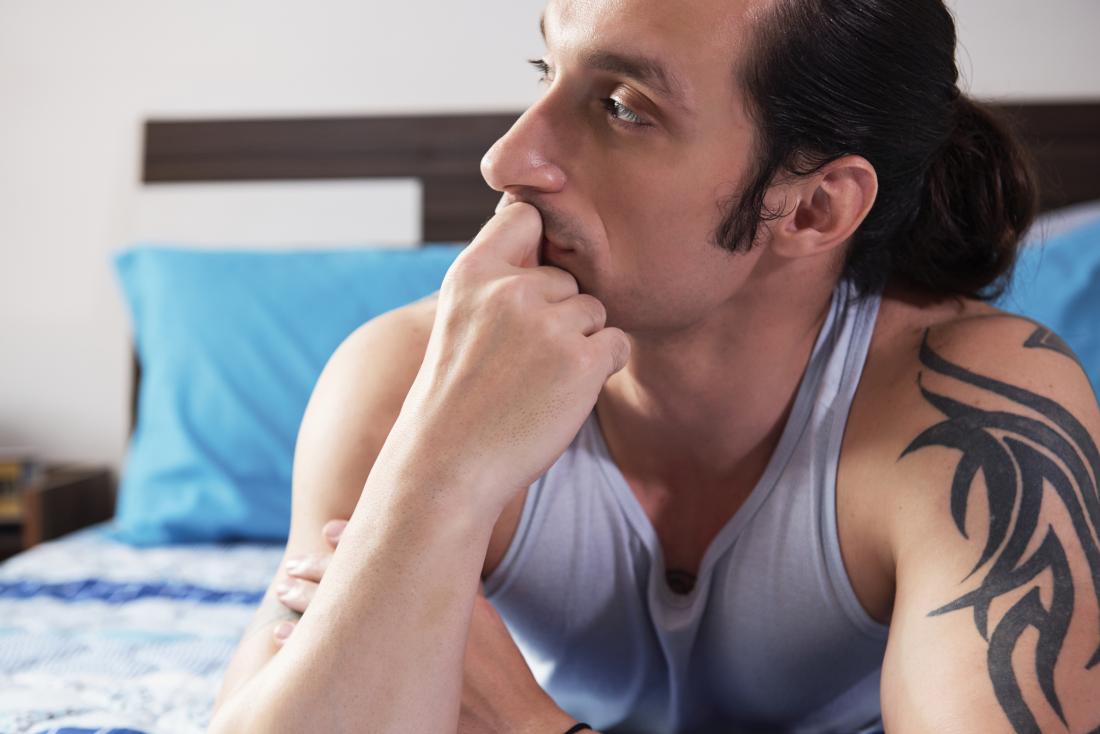 Weak ejaculation occurs when a person has both the sexual stimulation and desire to ejaculate but experiences either or both of the following symptoms:

Weak ejaculation may also result in a person experiencing less intense orgasms. This experience is more likely to be the case as an individual becomes older.

According to the International Society for Sexual Medicine, the average semen volume per ejaculate ranges from 1.25 to 5 milliliters (ml). This amount is the equivalent of one-quarter to 1 teaspoon of semen.

It is important to note that semen volumes can vary from one time to another. A person who has not ejaculated for several days is likely to ejaculate more semen than someone who ejaculated more recently.

Also, some males release small amounts of ejaculate despite having typical sperm counts.

According to a 2016 review, ejaculation volumes of less than 2 ml on two separate occasions may signal an underlying medical disorder.

Doctors have identified many different factors that may affect ejaculation. Examples include the following:

A man’s ejaculation may decrease in force and volume as he ages. Doctors often attribute this to lower levels of male sex hormones.

Drinking alcohol may decrease blood flow to the penis and depress the central nervous system. These knock on effects will result in reduced sexual excitement.

The following psychological factors can all affect someone’s ability to ejaculate when they compare it to how they did so previously:

Damage to the nerves in the spinal cord, bladder, or other areas that affect ejaculation can impact semen flow.

Males with diabetes may be especially prone to nerve damage induced ejaculation issues.

Sometimes, nerve damage leads to retrograde ejaculation. This condition is where some or all of the ejaculate goes back into the bladder instead of exiting the penis.

Having an enlarged prostate or prostate cancer can both affect ejaculation. Additionally, individuals who have had prostate surgery may experience changes in ejaculation due to nerve damage from the surgery.

The position a person adopts when they are engaging in sex, and a short period of sexual stimulation may affect the intensity of their orgasm. In turn, these factors can affect their ejaculation. 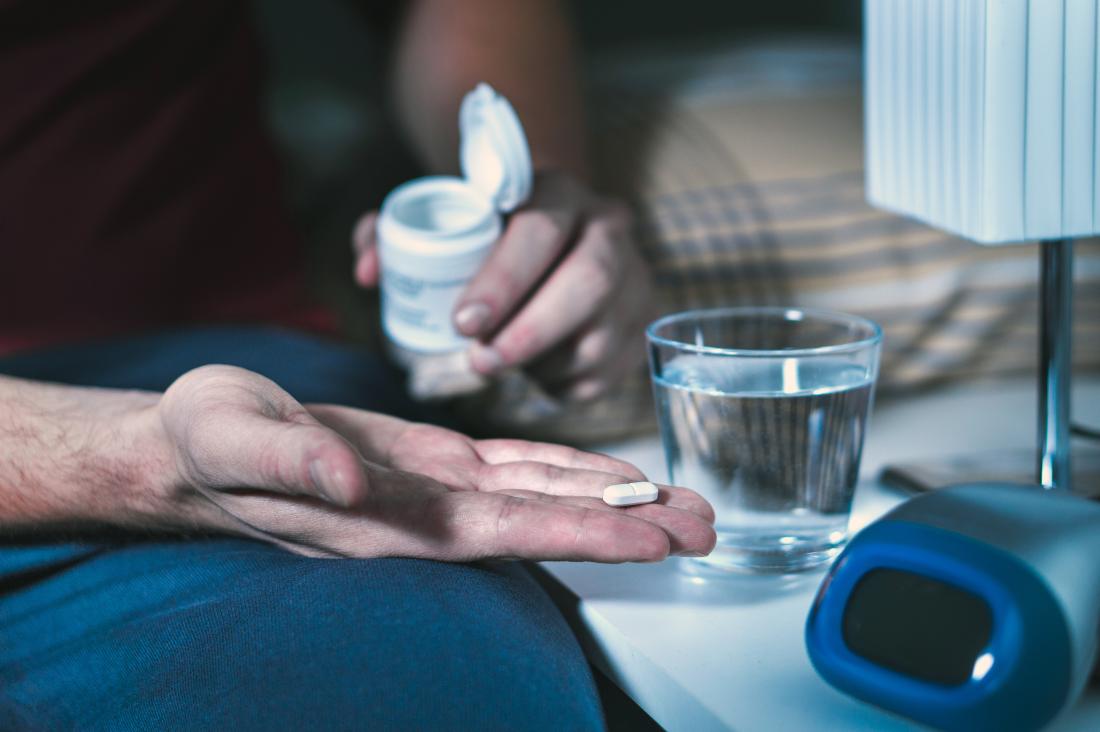 Certain medications may cause weak ejaculation.

Certain medications can also cause weak or delayed ejaculation. Examples include:

A person who is concerned that their medication may be causing ejaculation problems should talk to their doctor. People must not stop taking prescription medications without their doctor’s consent.

The treatments to help relieve weak ejaculation depend upon the underlying cause. Some potential therapies are as follows:

In some cases, doctors may recommend performing Kegel exercises or some other form of pelvic muscle exercise. These exercises help to strengthen the muscles that control ejaculation. They may be particularly beneficial for anyone whose ejaculation issues are the result of natural aging.

Kegel exercises involve tightening and releasing the pelvic floor muscles. These are the muscles people can feel if they stop their urine flow midstream.

In the case of males, they should contract the muscles for 5 seconds at a time, then release the contraction. Repeating this process 10 to 20 times completes one set of exercises. Males should aim to perform three or four sets per day. 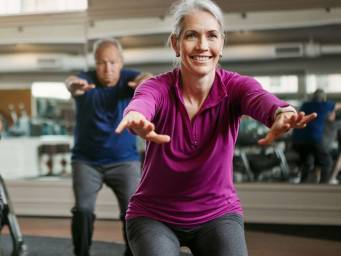 There are currently no Food and Drug Administration (FDA)–approved medications to treat weak ejaculation. However, doctors may prescribe several different drugs to enhance sexual function.

The type of medicine a doctor prescribes will depend on the underlying cause of weak ejaculation. Some examples include:

A doctor may ask a person about any psychological factors that could be affecting their sexual function.

If appropriate, the doctor may make a referral for the individual to see a therapist or psychiatrist, including psychiatrists who may specialize in sexual medicine. 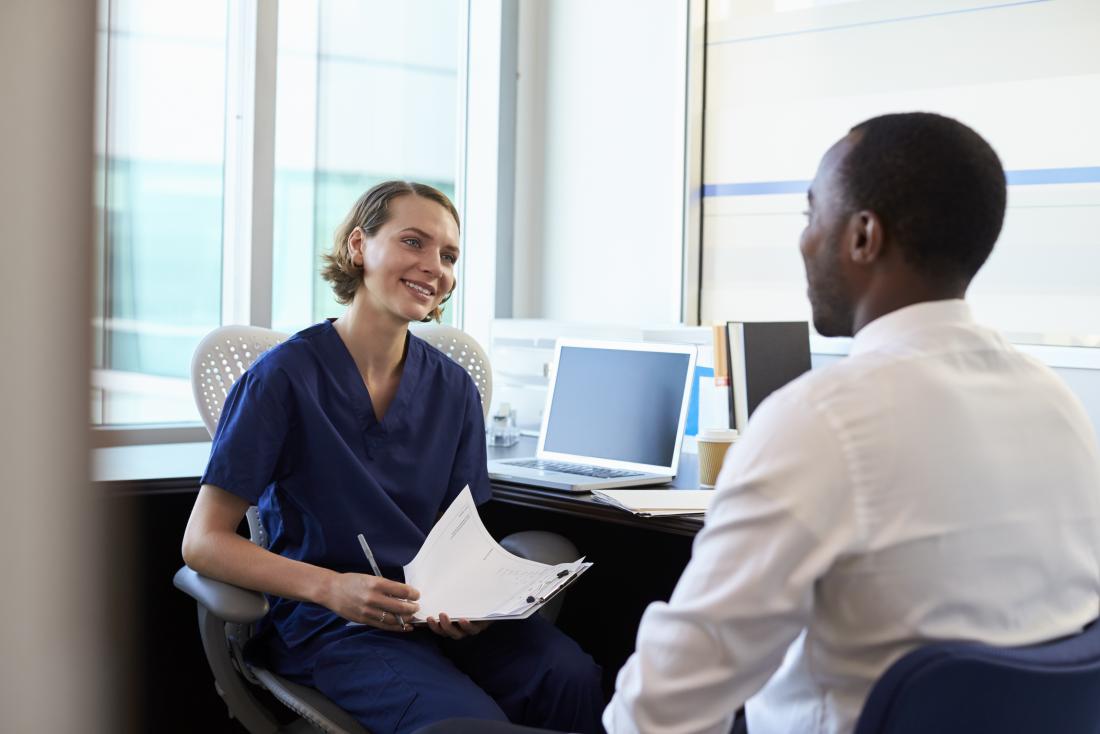 A person can talk to a doctor if they experience consistent episodes of weak ejaculation.

Weak ejaculation is rarely a medical emergency. However, it can be very concerning for someone experiencing it regularly.

If a person has consistent episodes of weak ejaculation for 6 months, they should talk to his doctor who can help them to identify the underlying cause.

A person should also see a doctor is they think that changes to their ejaculation could be affecting their fertility. This may be the case if the individual and their partner have been trying to conceive for a long time.

Weak ejaculation is a complicated condition with many potential underlying causes.

There are currently no FDA-approved medicines for weak ejaculation. As a result, people may have to try several different therapies or approaches to enhance their sexual function.

Males who notice continued changes in their ejaculation should talk to their doctor. In some cases, weak ejaculation can reduce fertility or may indicate an underlying health condition. 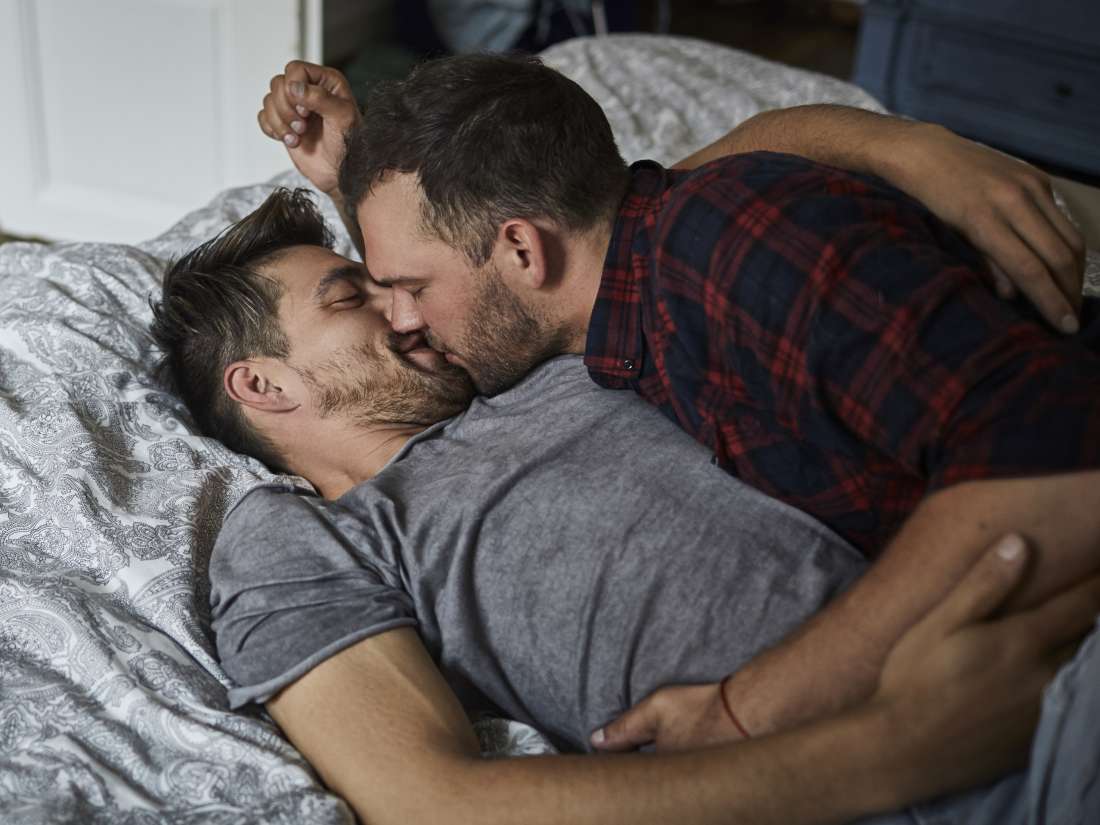 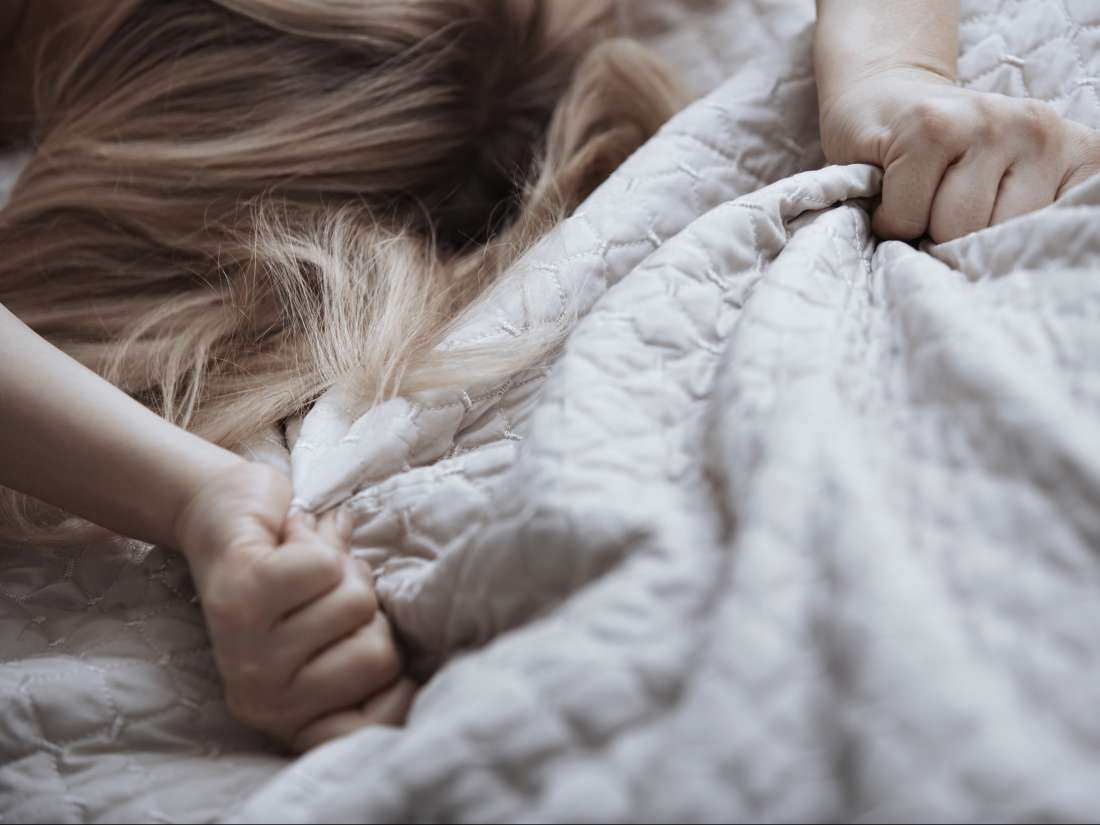 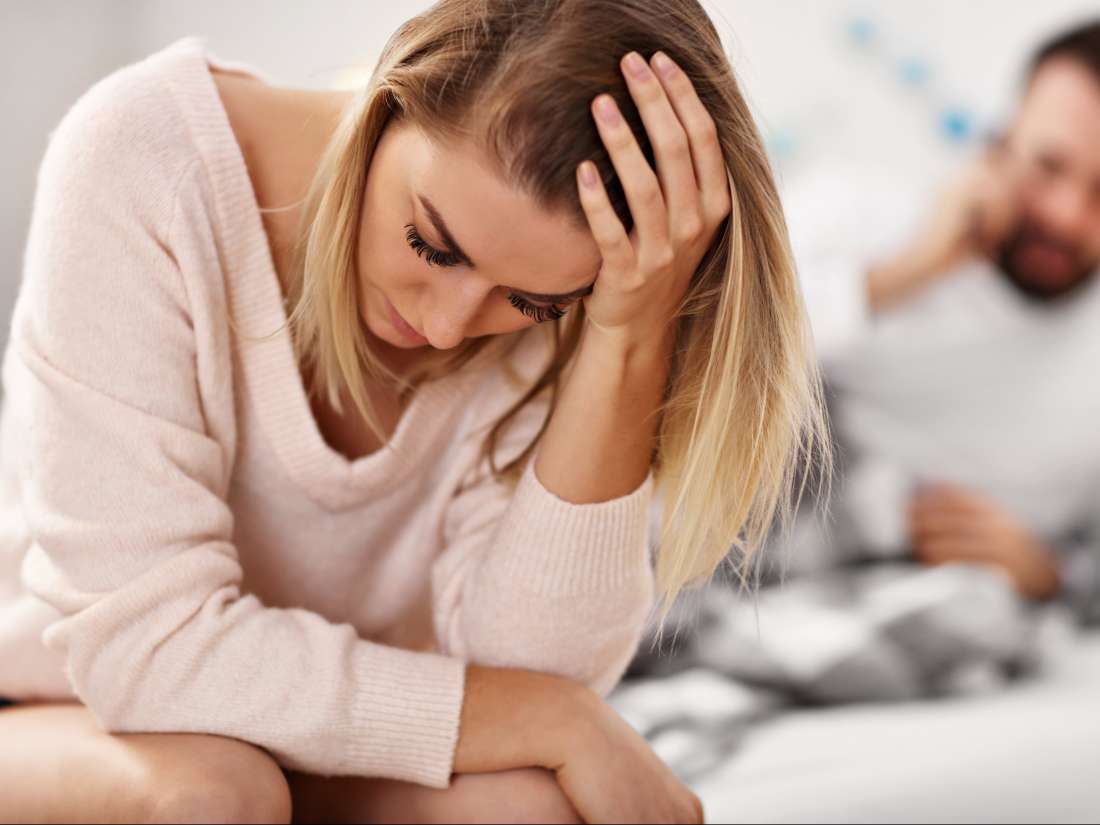 What effect does ADHD have on sexuality?
ADHD is a behavioral disorder that causes some people to become frustrated or hyperactive at inappropriate times. It is often lifelong and is usually managed by medications. It can often impact many areas of a person’s life, including their sexuality and relationships. Learn more about ADHD’s effects on sexuality here. 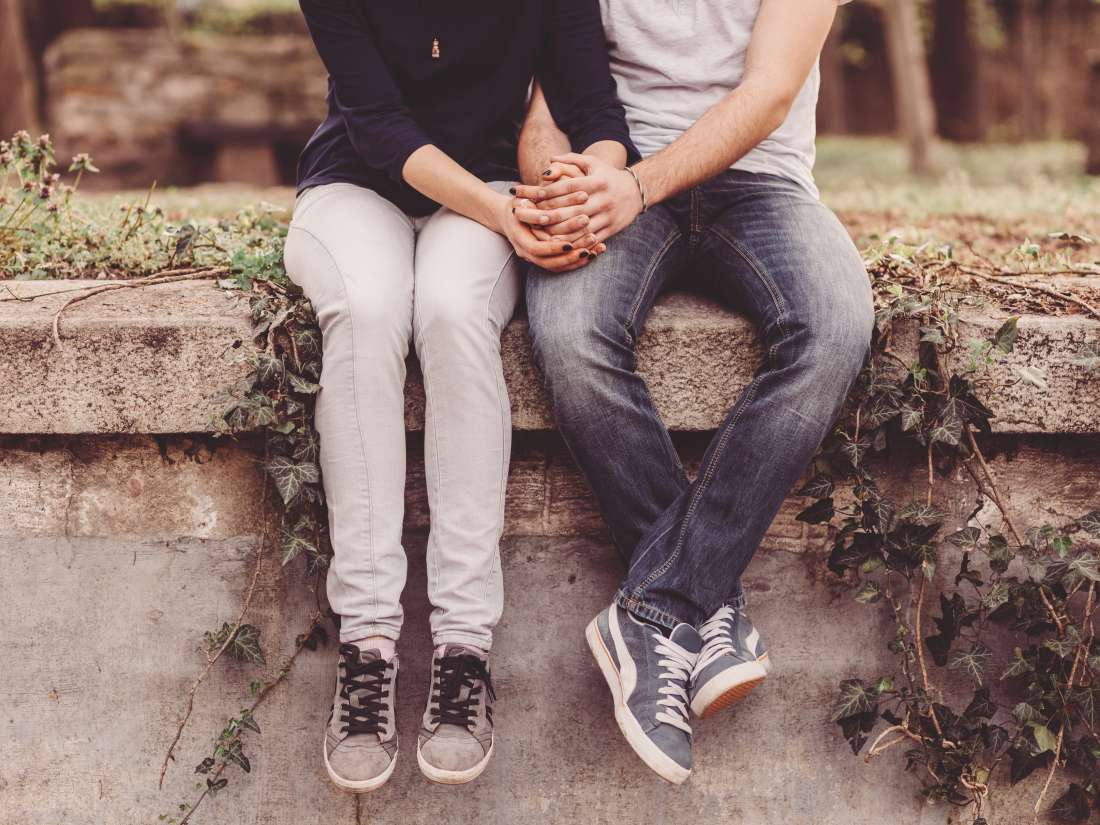 What causes watery semen, and does it affect fertility?
Ejaculating multiple times per day, living with certain medical conditions, and having nutritional deficiencies can all cause watery semen. Watery semen may indicate a low sperm count, but it does not necessarily mean that a person is infertile. Learn more about the causes of watery semen here. 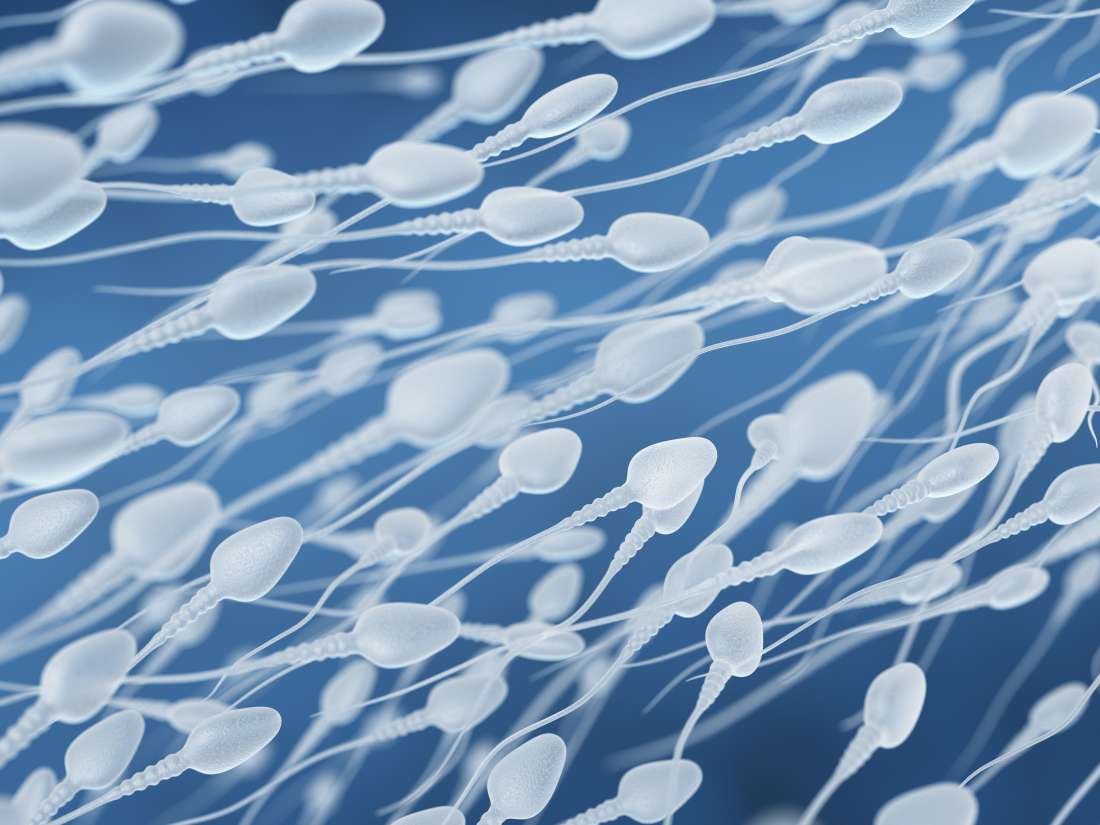 What are the treatments for heroin use disorder? (2018). https://www.drugabuse.gov/publications/research-reports/heroin/what-are-treatments-heroin-use-disorder