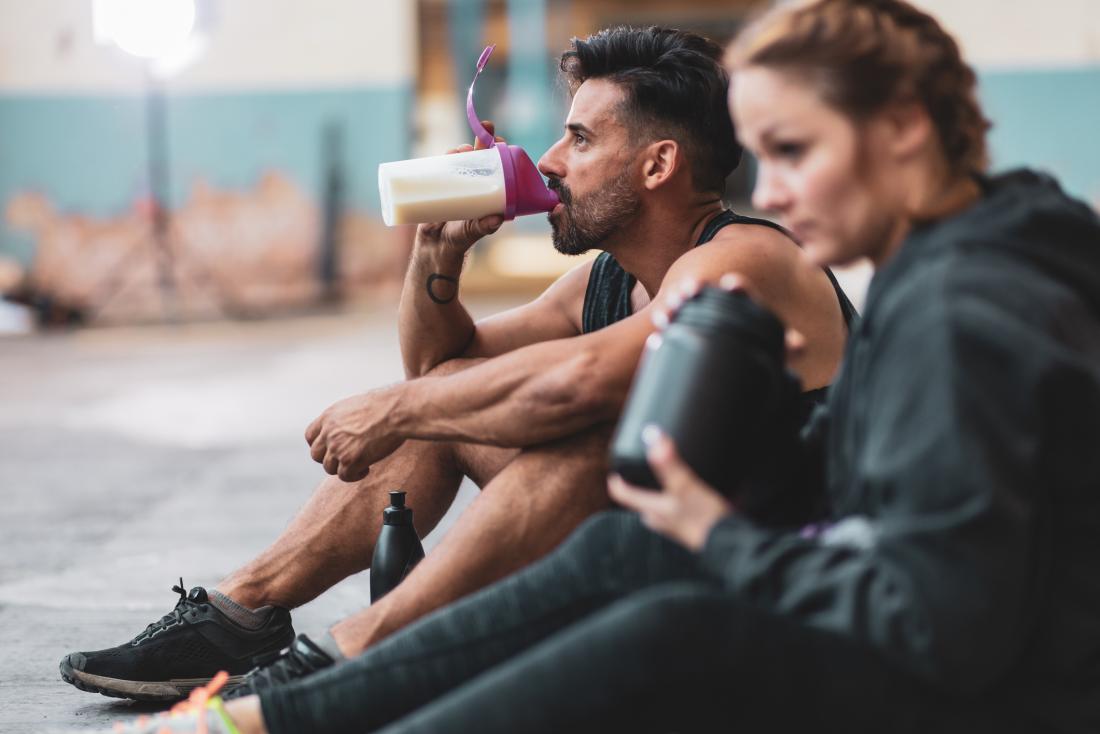 Following resistance training, muscles can feel sore for around 48 hours.

There is also a measurable decline in muscle function. For instance, a study looking at rowers found that intense exercise causes a reduction in muscle performance 24 hours later.

Individuals who wish to perform at their best are keen to find ways to restore muscle strength and reduce pain as quickly as possible.

Two compounds that scientists know are important for this recovery are protein and carbohydrates.

The body needs protein to build and repair muscle, and it needs carbohydrates to restore glycogen levels — the primary form of glucose storage in the body.

After working out, gym-goers often consume protein- and carbohydrate based shakes. This can be for several reasons — to gain muscle mass in the long term and to help repair muscles and reduce pain in the short term.

Most commonly, these drinks draw their protein from either whey or milk protein.

Some studies have concluded that protein shakes aid the recovery of muscle function after exercise. However, the authors of the latest paper say that no research has compared the performance of the two types of protein.

The scientists, from the University of Lincoln in the United Kingdom, decided to fill this gap in current knowledge. They published their findings in the Journal of Human Kinetics.

To investigate, the researchers recruited 30 males, aged 20–30, all of whom had been doing resistance training for at least 1 year.

The researchers provided all the drinks in 900-milliliter (ml) servings, and they all contained the same number of calories.

Participants revisited the laboratory after 24 and 48 hours. For the duration of the study, participants were asked to continue their usual dietary and lifestyle patterns but to avoid supplements. They were also asked not to carry out any strenuous exercise for 48 hours before the study.

At the 24- and 48-hour visits, the scientists conducted a range of assessments. Firstly, they asked participants to rate how sore their muscles were using a scale from 0 (no muscle pain) to 200 (pain as bad as it could be).

They also used a test of leg power called countermovement jump. In this activity, the scientists measure how high the participants can jump straight up from crouching. 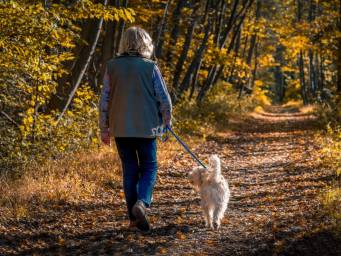 Next, the researchers tested the participants’ upper body strength by asking them to throw a medicine ball from a seated position. Each participant threw the 3-kilogram ball, and the scientists noted the distance.

Lastly, they measured the peak torque of the participant’s dominant leg. Torque is a measure of rotational force.

As expected, soreness scores were higher at both 24 and 48 hours compared with baseline. However, there were no differences between the three experimental groups at either 24 or 48 hours.

Similarly, the researchers identified reduced measures of power and performance at the two follow up sessions but, overall, there were no differences between the three groups. The authors conclude:

They also conclude that there was no difference between the two types of protein drink “at attenuating muscle soreness or dynamic power” compared with the carbohydrate based drink.

The results are interesting, mainly because they fly in the face of common understanding. Protein shakes are popular because people believe that they help repair muscle, reduce pain, and restore performance, among other things.

However, there are numerous issues with the study. Firstly, 30 participants are not enough to produce reliable conclusions.

The low number of participants appears to be a significant issue in this field of research in general. Of the studies referenced in the paper, the vast majority recruited only small numbers of people.

So, although the seemingly negative findings of this study go against previous results, it is worth noting that much of the earlier research claiming the opposite is flawed in a similar way.

It is also worth noting that not everyone uses these shakes for recovery. There is good evidence that protein supplements can help people gain muscle mass and improve strength.

Also, the scientists used no true control. As the authors write, “The recovery eliciting effects of carbohydrate-only solutions have been documented to provide significant increases in glycogen replenishment and muscle function recovery.”

This means that it is not necessarily that the protein shakes are not working; it might just be that all three drinks produced similar effects. Adding a fourth group that consumed only water or nothing might have produced more interesting results.

At this stage, it is not clear whether protein shakes can speed up recovery and reduce muscle pain after exercise. Until scientists carry out more research on a much larger scale, we will not know.