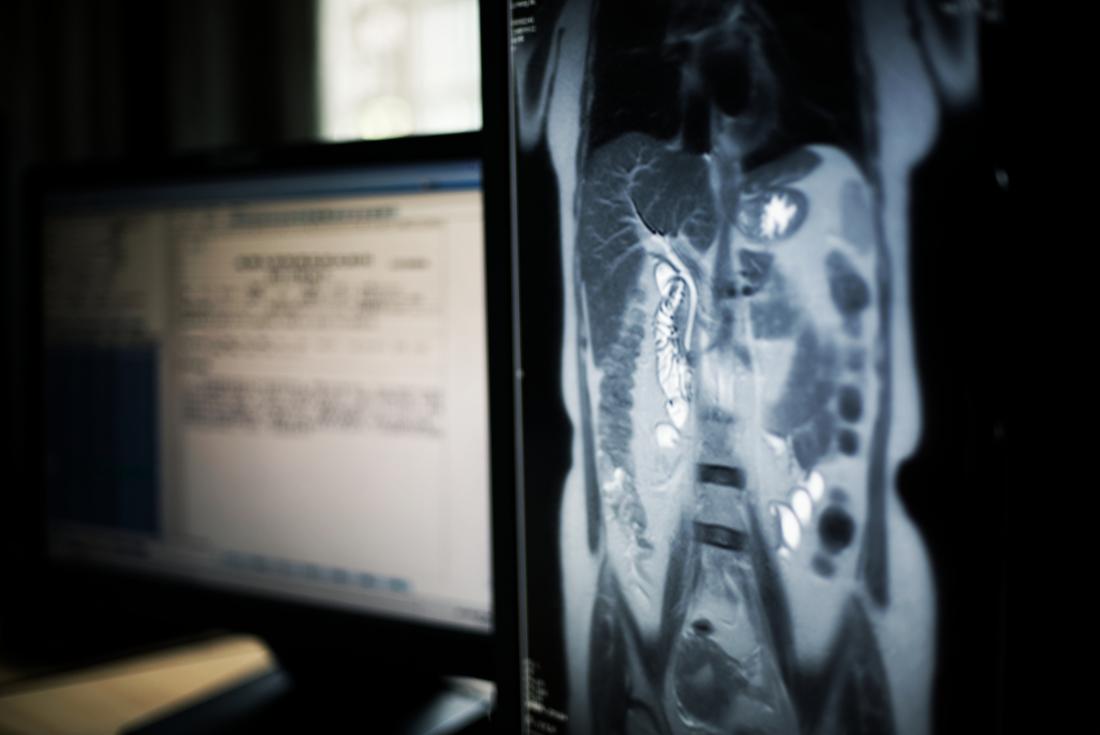 A new method offers in depth imaging of the liver.

Nonalcoholic fatty liver disease (NAFLD) affects between 80 and 100 million adults in the United States, or 30–40% of the population.

The rates of chronic liver disease deaths have been on the rise in the U.S. According to one study, the annual death toll from cirrhosis increased by 65% between 1999 and 2016. During the same period, the yearly number of liver cancer deaths doubled.

NAFLD is also on the rise, as the prevalence of this condition increases proportionately with that of type 2 diabetes and obesity.

Despite being a slow advancing condition, doctors often diagnose liver disease in its latest stages. But new research may soon change this.

A team led by Jenny Yang, a Regents’ Professor in Chemistry at Georgia State University in Atlanta, has developed a noninvasive, reliable method of diagnosing liver disease in its early stages.

Prof. Yang and colleagues detail their findings in the journal Nature Communications.

A revolutionary change for the field

The researchers developed a more sensitive contrast dye than the regular ones that MRI scans use.

This substance, called ProCA32.collagen1, detects the overexpression of collagen, which is a biomarker of liver disease. The dye also binds closely with gadolinium, a contrast metal that MRI scans routinely use.

Prof. Yang and team tested their new method in mice with liver fibrosis and nonalcoholic steatohepatitis (NASH) and found that it could accurately detect these conditions.

This is “the first robust detection of early and late stage liver fibrosis and early stage NASH in addition to heterogeneous expression of collagen by multiple imaging techniques,” write the authors. 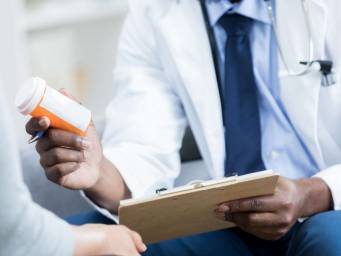 Prof. Yang, who is also the associate director of Georgia State’s Center for Diagnostics and Therapeutics, comments on the findings, saying they “would help doctors monitor treatment before it is irreversible and help pharmaceutical companies to select the right patients for clinical trials or identify subjects for drug discovery.”

“It’s a revolutionary change for the field as the first robust detection of the early stage of liver fibrosis.”

“Our contrast agent can do dual color, so you have different contrast colored features, so the sensitivity shows up better, and accuracy is a lot better,” adds Yang.

“Early stage fibrosis and NASH can be reversed if it is detected early,” the authors write in their paper. “However, current techniques, including FibroScan and MRE as well as MRI with current clinical contrast agents, failed to detect early stages of NASH and fibrosis.”

“Most people do not believe they have liver fibrosis and don’t want to change their lifestyle, and we cannot detect it early,” she says.

“So, what happens is, they continue their lifestyle and, at some point, develop later stage fibrosis, which can become severe cirrhosis, and a large portion become liver cancer.”

In the future, the researchers plan on obtaining approval from the U.S. Food and Drug Administration (FDA) and starting human clinical trials at Emory University Hospital in Atlanta, GA.