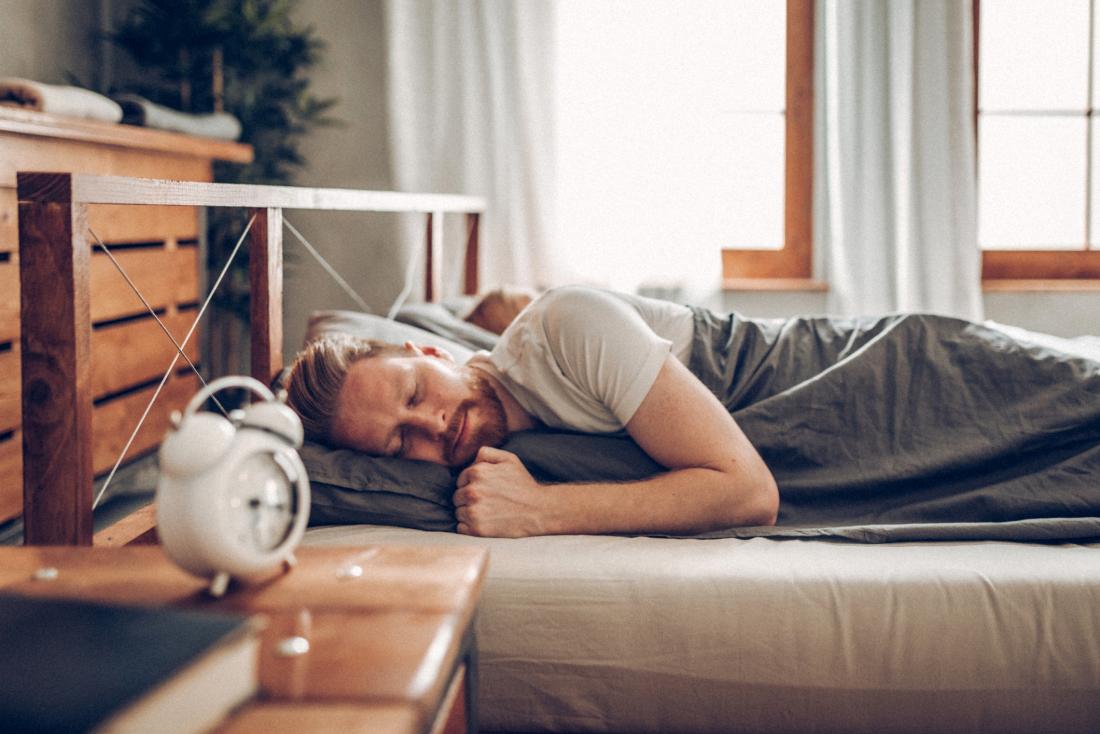 New research tracks sleep duration and a person’s risk of a heart attack.

In a recent Journal of the American College of Cardiology paper, scientists from the United States and the United Kingdom describe how they analyzed sleep habits and medical records of 461,347 people aged 40–69 years living in the U.K.

The data, which came from the UK Biobank, included self-reports of how many hours participants habitually slept per night and health records covering 7 years. It also included results of tests for risk genes.

The researchers also found that keeping sleep duration to 6–9 hours per night can reduce the risk of a first heart attack by 18% in those people with a “high genetic liability” for developing heart disease.

“This [study],” says senior study author Celine Vetter, Ph.D., an assistant professor of integrative physiology at the University of Colorado at Boulder, “provides some of the strongest proof yet that sleep duration is a key factor when it comes to heart health — and this holds true for everyone.”

Studies have been finding links between sleep habits and heart health for some time now. However, most of those findings have come from observational studies: these studies that can only confirm links but cannot establish the direction of cause and effect. 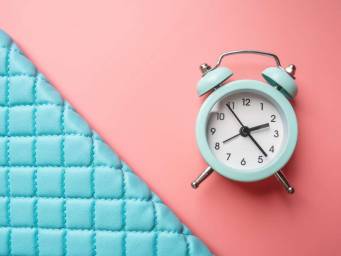 Vetter and her colleagues sought to meet this challenge by using data from a vast number of individuals, combining it with genetic research, and ruling out dozens of potential influencing factors.

Altogether, they adjusted the results to remove the potential effect of 30 factors that can influence both heart health and sleep. These factors include physical activity, mental health, income, education, smoking, and body composition.

The researchers’ results showed that sleep duration was an independent risk factor for heart attack.

The researchers found that the risk of heart attack increased the further that people’s habitual night sleep diverged from 6–9 hours.

The team then used a method called Mendelian randomization (MR) to confirm that short sleep duration was an independent risk factor for heart attack.

The MR analysis showed that individuals with gene variants that predisposed them to short sleep had a higher risk of heart attack.

By using genetic variants, MR can determine whether an observational link between a risk factor and a disease is consistent with a causal effect.

“This gives us even more confidence that there is a causal relationship here – that it is sleep duration, not something else, influencing heart health,” Vetter argues.

Sleep is key to heart health

According to the Centers for Disease Control and Prevention (CDC), more than one-third of adults in the U.S. sleep less than the recommended 7 hours per night.

The CDC recommend the following tips for good sleep:

The latest research team hopes that its findings will raise awareness among doctors, the public, and policymakers about the impact of sleep on heart health.

“It’s kind of a hopeful message,” says first study author Iyas Daghlas, who is studying medicine at Harvard Medical School in Boston, MA, “that regardless of what your inherited risk for heart attack is, sleeping a healthy amount may cut that risk just like eating a health[ful] diet, not smoking, and other lifestyle approaches can.”

“Just as working out and eating health[fully] can reduce your risk of heart disease, sleep can too.”