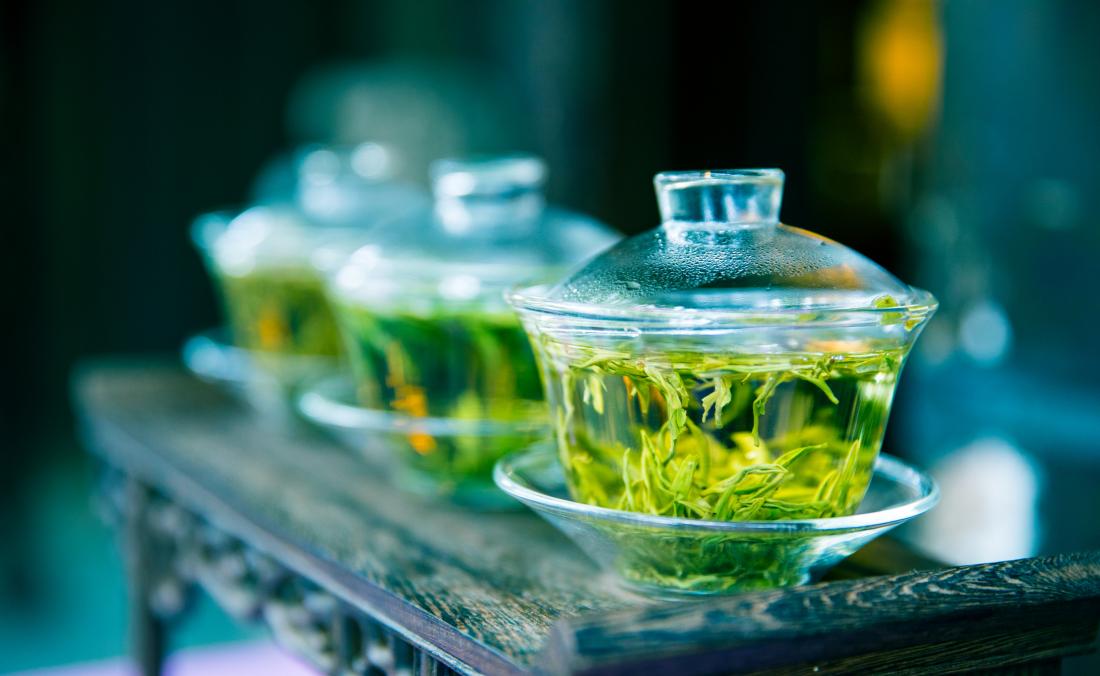 A recent study investigated epigallocatechin, which is a compound in green tea.

Antibiotics have proven essential for treating bacterial infections since doctors first used them in the 1930s.

However, bacteria are rapidly becoming resistant to the drugs designed to kill them.

In the United States alone, drug resistant bacteria infect at least 2 million people each year, leading to about 23,000 deaths, according to the Centers for Disease Control and Resistance (CDC).

As antibiotic resistant pathogens become increasingly prevalent, researchers are leaving no stone unturned in their search for innovative interventions.

The most recent study looking for ways to solve the antibiotic resistance crisis investigated green tea. The authors of the study conclude that one particular compound in green tea might bolster failing antibiotics and help them to kill bacteria more efficiently.

The scientists, from the University of Surrey School of Veterinary Medicine in Guildford, United Kingdom, focused on the bacterium Pseudomonas aeruginosa.

This bacterium can cause severe infections to the skin, the blood, and the respiratory and urinary tracts.

The bacteria are growing resistant to many antibiotics and are increasingly difficult to fight. Currently, doctors treat P. aeruginosa infections with a combination of antibiotics. 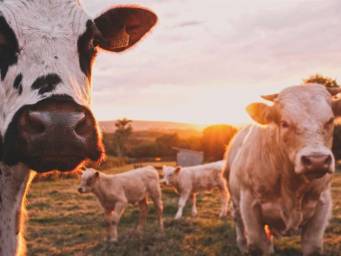 Green tea contains a compound known as epigallocatechin (EGCG). Researchers are interested in this polyphenol for several reasons. For instance, some studies have investigated whether it might treat inflammation and rheumatoid arthritis.

In the latest investigation, researchers combined EGCG with aztreonam, which is an antibiotic commonly used to fight P. aeruginosa. They found that the combination reduced the numbers of clinical multidrug resistant strains of P. aeruginosa in laboratory cultures.

The research, which the scientists published in the Journal of Medical Microbiology, also investigated the interaction between EGCG and aztreonam in an animal model. Specifically, they used greater wax moth larvae, which scientists have found to be a useful model for studying antibiotics.

Once again, they found that when they combined EGCG with aztreonam, it was more effective than using the drug or EGCG alone.

The scientists believe that EGCG increases the bacterium’s permeability, allowing antibiotics to pass through more easily.

The World Health Organization (WHO) warn that taking antibiotics when they are not needed — both by humans and livestock — speeds up multidrug resistance and puts everyone at risk.

It is important to emphasize that it is not a person who becomes resistant, but the bacterium. This means that cures for common infections are under threat.

“Antimicrobial resistance (AMR) is a serious threat to global public health. Without effective antibiotics, the success of medical treatments will be compromised. We urgently need to develop novel antibiotics in the fight against AMR.”

Dr. Betts continues, “Natural products, such as EGCG, used in combination with currently licensed antibiotics, may be a way of improving their effectiveness and clinically useful lifespan.”

Prof. Roberto La Ragione, Head of the Department of Pathology and Infectious Diseases at the School of Veterinary Medicine at the University of Surrey, explains the potential importance of these results:

“The WHO has listed antibiotic resistant P. aeruginosa as a critical threat to human health. We have shown that we can successfully eliminate such threats with the use of natural products, in combination with antibiotics already in use.” 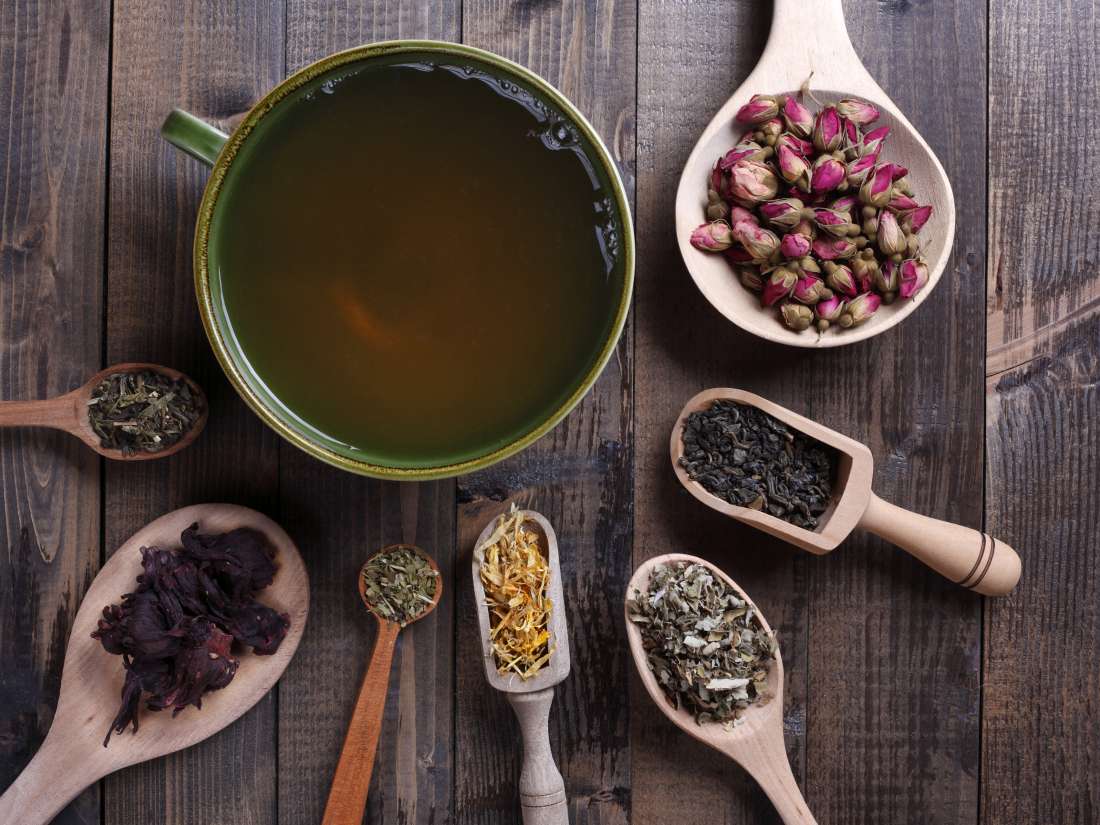 What are the best teas for health?
Do you enjoy tea for its flavor or the soothing feeling brought by holding a steaming cup? In this Spotlight, we tell you which brews are best for health. 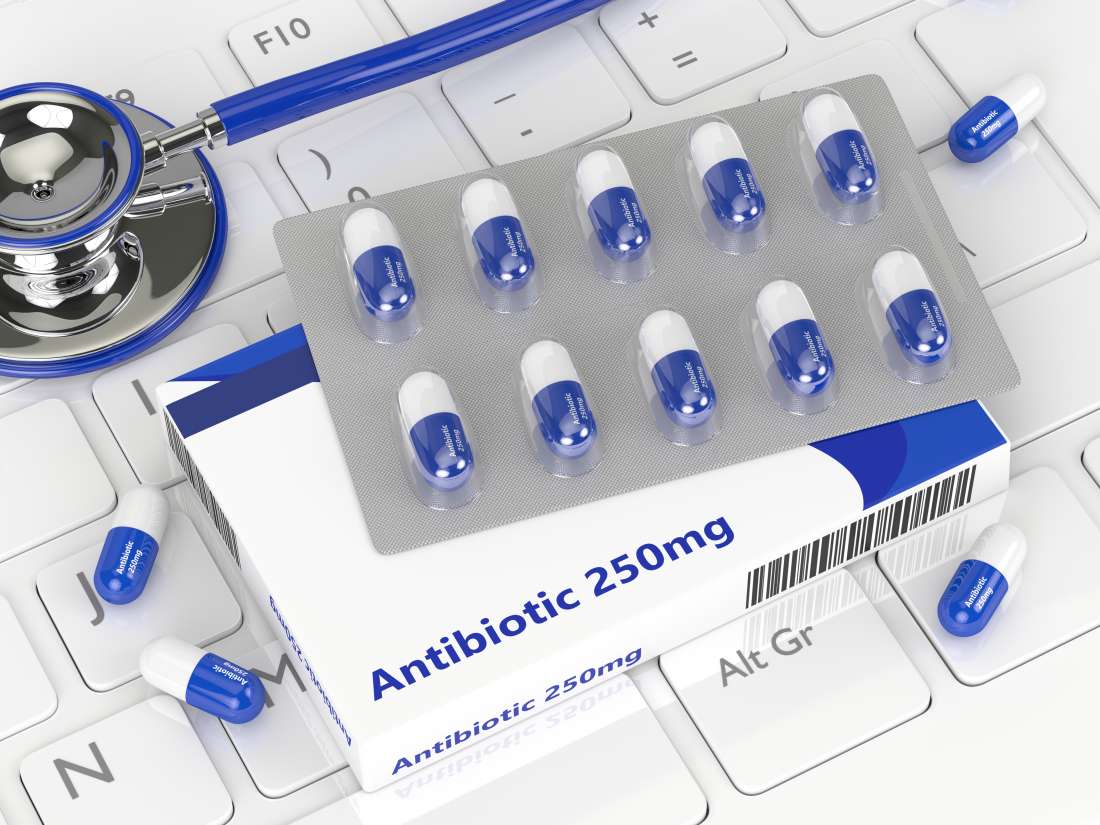 Antibiotic resistance: What you need to know
Antimicrobial resistance (AMR), or drug resistance, develops when bacteria, viruses, or fungi stop responding to existing antimicrobial treatments. Reasons include microbial changes and the incorrect or excessive use of medications. Learn more about what causes AMR, the dangers, and how people can reduce the risks. 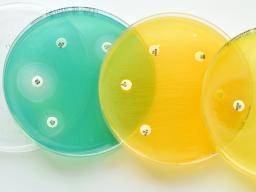 What causes antibiotic resistance?
Resistance to antibiotics kills more than 20,000 people in the U.S. each year. But how do bugs become resistant to drugs that once worked so well? 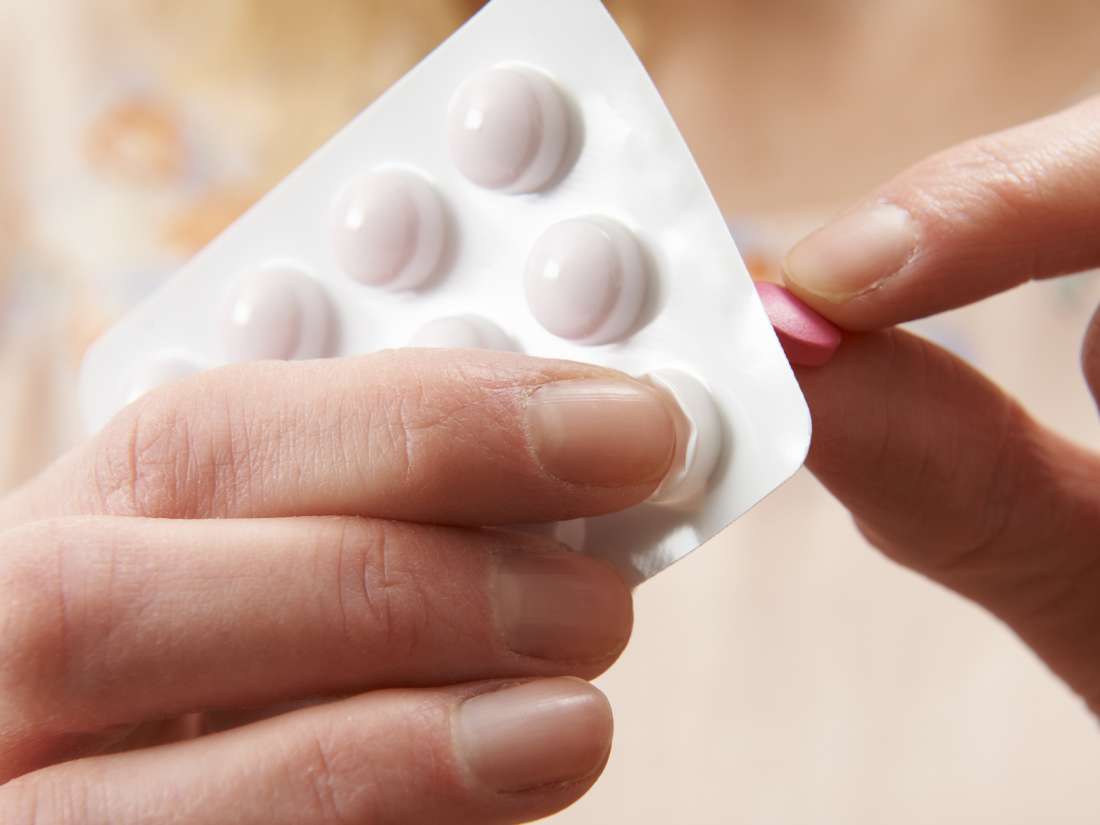 What to know about antibiotics
Antibiotics include a range of powerful drugs that kill bacteria or slow their growth. They treat bacterial infections, not viruses. If used incorrectly or overused, there is a risk that the bacteria will become resistant. This article looks at the history, uses, and side effects of antibiotics. 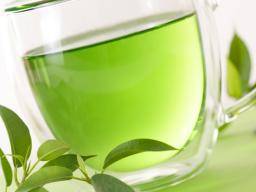 Green tea: Health benefits, side effects, and research
While green tea may still be less popular than black, its medicinal properties have been acknowledged for centuries throughout the world. Green tea may benefit the heart, soothe skin and enhance memory. It may even aid in the treatment of several types of cancer. Learn more about potential benefits and risks here.