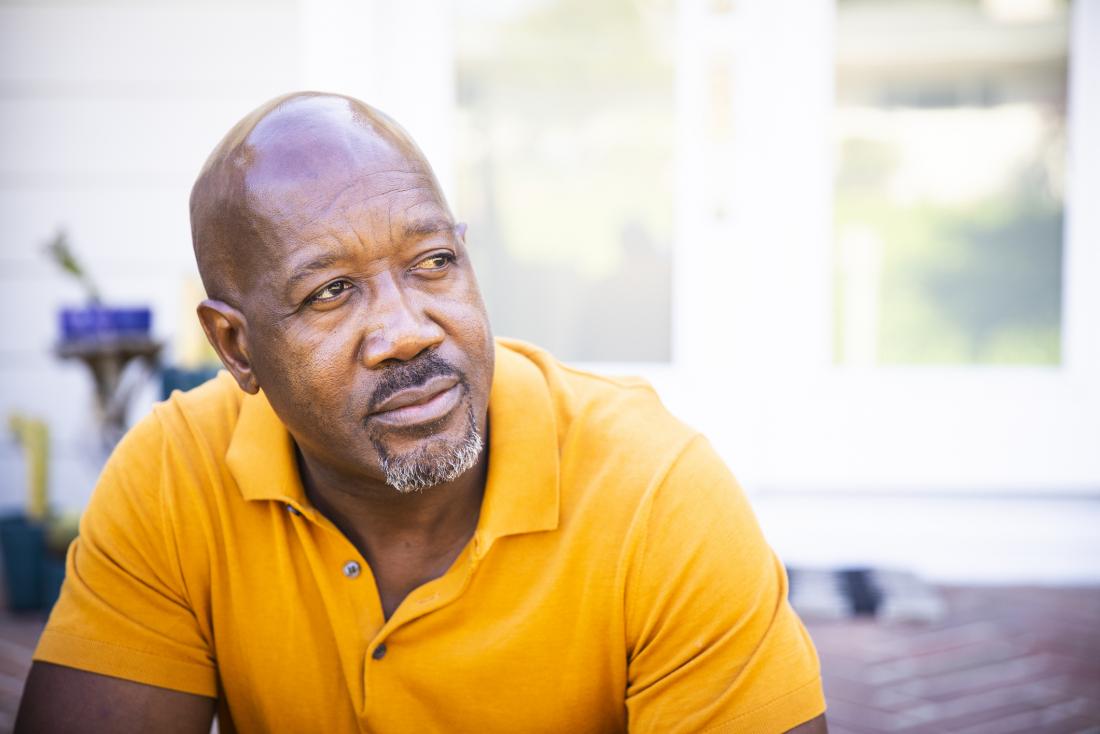 In the longer term, deep brain stimulation may relieve symptoms of depression.

Regulators in the United States have already approved deep brain stimulation for the treatment of Parkinson’s disease, epilepsy, essential tremor, and obsessive-compulsive disorder.

The treatment involves implanting wires into the brain and a stimulator in the chest or abdomen.

The stimulator sends small electrical pulses to the wires along a connection lead under the skin. Doctors sometimes refer to the stimulator as a pacemaker.

The surgeons implant the wires into areas of the brain that are responsible for the symptoms of the particular condition. In the case of Parkinson’s disease, for example, they implant them into the brain area that controls movement.

In the new American Journal of Psychiatry study, the surgeons had implanted the wires into the subcallosal cingulate (SCC).

The senior author of the study is Dr. Helen S. Mayberg, who is a professor of neurology, neurosurgery, psychiatry, and neuroscience at the Icahn School of Medicine at Mount Sinai in New York, NY, and founding director of its Nash Family Center for Advanced Circuit Therapeutics.

Prof. Mayberg and her team have been studying the SCC as a potential target for severe depression for more than a decade.

In a 2005 study, they showed how deep brain stimulation of the SCC could benefit people with severe depression that does not respond to other available treatments.

Early results did not confirm prior findings

An open label study is one in which all of the participants and the people giving the treatment know about it, and there is no dummy or placebo group. 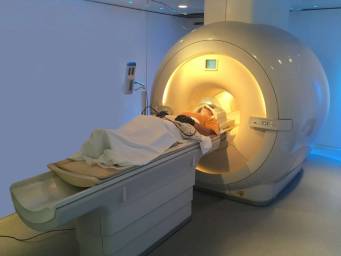 However, in a randomized clinical trial that took place at several centers, the investigators stopped the study early.

They did this because while the treatment appeared safe and feasible, there were no statistically significant improvements in depressive symptoms after 6 months.

In that trial, the researchers had compared the effect of the real treatment with that of a sham treatment. Neither the participants nor the people giving them the treatment knew who was in which group.

An example of a sham deep brain stimulation is one in which the implantation and monitoring of the stimulator are just like the real thing, but the device does not send pulses to the wires in the brain.

In the meantime, Prof. Mayberg and her team continued to follow participants from earlier investigations to see what happened over a longer period.

Need to ‘stay the course’ to see improvement

“Despite the fact that larger trials were halted early,” she comments, “what my colleagues and I were seeing as we continued to follow patients from our initial trials was that over time, they were getting better and, not only that, they were staying better.”

“So, we stayed the course,” she adds, explaining that “[o]ver 8 years of observation, most of our study participants experienced an antidepressant response to the deep brain stimulation of Area 25 that was robust and sustained.”

According to the World Health Organization (WHO), depression affects more than 300 million people worldwide.

The symptoms of major depression can be so severe that they greatly diminish a person’s quality of life and ability to carry out day-to-day activities.

In 2017, an estimated 7.1% of adults in the U.S. experienced one or more major depressive episodes.

Bipolar disorder, which doctors used to call manic depression, has some symptoms that overlap with those of depression. This overlap can complicate diagnosis, especially if people with the condition seek medical help while they are experiencing a depressive episode.

For the new study, the researchers analyzed data that they had collected over 4–8 years on 28 people participating in an open label clinical trial of deep brain stimulation of SCC for depression that had not responded to other treatments.

The researchers conclude that the findings confirm that long term deep brain stimulation of the SCC for treatment resistant depression is safe.

For least 8 years of observation, “most participants experienced a robust and sustained antidepressant response,” they add.

The team is following the progress of 23 participants who are continuing with the treatment.

“While clinical trials generally are structured to compare active and placebo treatments over the short term,” observes first and corresponding study author Dr. Andrea L. Crowell, “our research results suggest that the most important strength of [deep brain stimulation] in this hard-to-treat clinical population lies in its sustained effects over the long term.”

Dr. Crowell is an assistant professor of psychiatry and behavioral health sciences at Emory University School of Medicine in Atlanta, GA.

“For people suffering from inescapable depression, the possibility that DBS can lead to significant and sustained improvement in depressive symptoms over several years will be welcome news.”