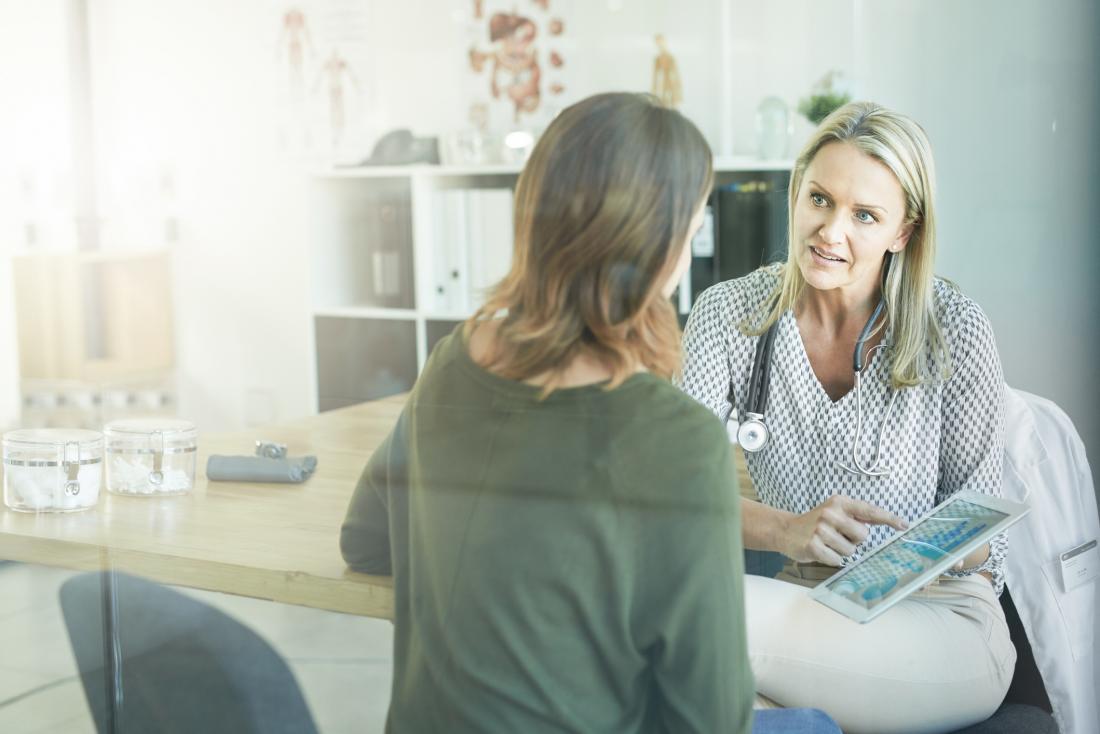 The results of new research suggest that a breath test may soon be able to detect opioid metabolites in the body.

A pilot study involving just a handful of people reported breath test results that correlated well with those of blood tests.

The findings feature in a recent Journal of Breath Research paper.

Following validation with larger trials, the team foresees a portable version of the breath test that could offer close to real time opioid detection “almost anywhere.”

Examples of such use include drug treatment facilities, the home, roadsides, emergency response situations, and other areas with limited healthcare access.

“There are a few ways we think this could impact society,” says co-senior study author Cristina E. Davis, professor and chair of mechanical and aerospace engineering at the University of California (UC), Davis.

Opioids and their effects

In their study paper, the authors explain that many people live with pain, often because of medical conditions.

At first, people in pain reach for over-the-counter drugs, such as ibuprofen and acetaminophen, often to find that they are ineffective for moderate and severe pain.

So, they seek help from their doctors, who commonly prescribe opioids and other strong pain relievers for chronic pain conditions. Opioids can be effective as part of a closely monitored program of pain control. In addition, they are inexpensive and have “high patient acceptance.” 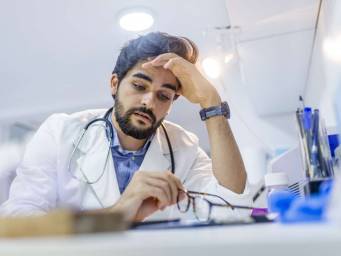 Opioids are a class of drugs that activate opioid receptors in the brain. The effect calms the body, slows breathing, and blocks pain.

The body also makes natural opioids, but the quantities of these are not sufficient to block severe pain or cause an overdose.

Several opioids, such as codeine and morphine, come from the opium poppy plant, as does the illegal drug heroin.

Other opioids are either semisynthetic derivatives of the poppy, including oxycodone and hydrocodone, or fully synthetic, such as fentanyl and tramadol.

Opioids interact with the reward system to release dopamine, a chemical messenger that the brain uses in many circuits, including those that control movement, motivation, and feelings of pleasure.

Overactivation of the reward system is what produces the highs and euphoria that many people who misuse drugs are seeking.

However, while opioids may well be effective in treating pain, their overuse and abuse is now a “serious health crisis around the world,” according to the researchers behind the current study.

In the United States alone, more than 130 people die every day because of an opioid overdose.

The ability to identify opioids and the compounds that they break down into in the body is important not only for monitoring correct use but also for informing medical decisions and preventing side effects that might arise from interactions with other drugs.

The gold standard for opioid assessment is chemical testing of blood and urine samples. Diagnostic tests in settings that range from sports to forensics and include medical clinics rely on this method.

“However,” note the authors, “obtaining blood and urine may be difficult in nonclinical and nonvoluntary settings.”

Need to understand how opioids break down

They go on to explain that when designing drug detection methods, it is important not only to detect specific drugs but also to understand what happens to the compounds as they work their way through the body. This knowledge belongs to the field of pharmacokinetics.

Although there has been a lot of interest in detecting the presence and number of drugs in the body using breath analysis, there are few studies on how this method corresponds to the gold standard of blood testing in terms of pharmacokinetics.

To develop the method, the researchers collected breath samples from a small group of volunteers as they breathed normally into a special device. They collected two samples from each person with a 90-minute interval between them.

They used dry ice to cool the samples in a tube until they formed droplets and then stored the droplets in a freezer to await testing.

The volunteers were patients who were receiving infusions or oral doses of opioid medications at the UC Davis Medical Center.

The researchers used liquid chromatography and mass spectrometry to identify the compounds present in the breath droplet samples.

Some of the metabolites that they detected were in the cooled droplets, while others were in the solvent that they used to remove any compounds that might have stuck to the glass surface of the cooling tube.

“We can see both the original drug and metabolites in exhaled breath.”

The team also compared the breath droplet results with those of the blood tests to “explain the pharmacokinetics” of the drugs.

The authors conclude that “[t]his pilot study presented promising correlations between drug concentrations in blood and breath at different time points” for several of the metabolites that they identified.

Prof. Davis says that validation of the breath test will require further trials using a lot more data from larger groups. She and her colleagues are also continuing with their efforts to develop a test that works in real time.