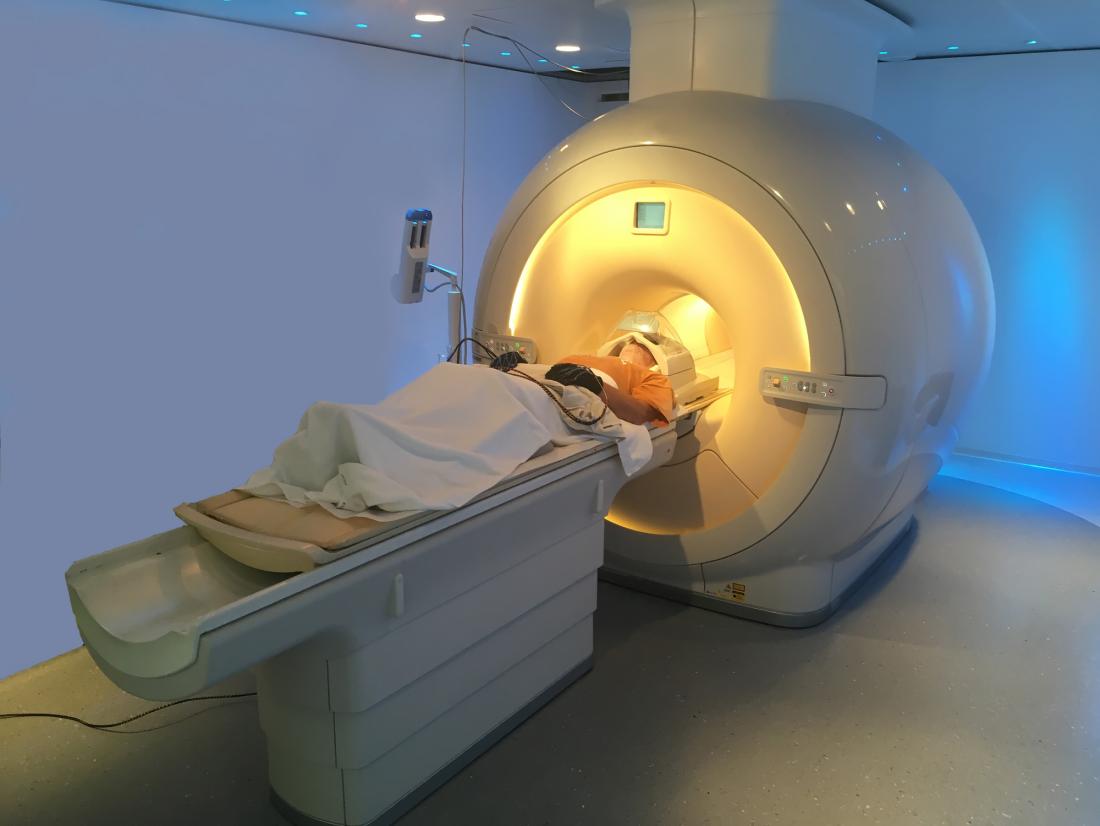 By using brain scans and AI, researchers believe that they could predict how well some antidepressants might work.

The new research comes in the form of two recent studies, one that features in the American Journal of Psychiatry and the other in Nature Human Behaviour.

The studies reveal the most recent findings from a clinical trial in the United States called Establishing Moderators and Biosignatures of Antidepressant Response in Clinical Care (EMBARC).

EMBARC aims to set up objective tests derived from patient biology to help select treatments for mood disorders and reduce the trial and error of prescribing medications.

Dr. Madhukar H. Trivedi, a professor in the Department of Psychiatry at the University of Texas (UT) Southwestern Medical Center in Dallas, is overseeing the trial. He is also the senior author of the two recent papers.

“We need to end the guessing game and find objective measures for prescribing interventions that will work,” said Dr. Trivedi, who is also the founding Director of the Center for Depression Research and Clinical Care at UT Southwestern.

“People with depression already suffer from hopelessness,” he adds, “and the problem can become worse if they take a medication that is ineffective.”

A major reason for setting up EMBARC was because an earlier study that Dr. Trivedi led had found that nearly two-thirds of people fail to respond adequately to their first depression medication.

Rise in numbers of people with depression

Most people have moments of sadness or feeling low that can last for days, particularly following distressing events. Depression, however, is a psychiatric condition in which these and other symptoms are more severe and do not go away.

The symptoms of depression include persistent feelings of sadness and hopelessness and loss of interest in activities that were once enjoyable.

Other symptoms can also occur, such as irritability, anxiety, fatigue, restlessness, and difficulties in making decisions and concentration.

No two individuals with depression will necessarily experience the same symptoms, and even when they do, it does not mean that a treatment that works for one will work for the other.

According to the nonprofit organization Our World in Data, the number of people with depression worldwide has risen from almost 170 million in 1990 to nearly 265 million in 2017, with females more likely to be living with depression than males. 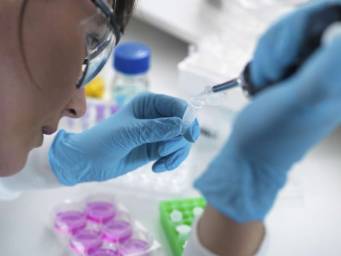 Dr. Trivedi and colleagues started the 16-week EMBARC trial in 2012. It ran in four locations in the U.S. and investigated a total of 296 people with major depressive disorder.

The participants underwent various MRI brain scans, gave blood for DNA and other tests, and also completed surveys to assess their symptoms. Data were available from participants who the researchers had randomly assigned to receive either an antidepressant or a placebo for 8 weeks.

They found some distinct brain differences between the medication and placebo groups that correlated with whether their symptoms were likely to improve within the 8 weeks of taking them.

The American Journal of Psychiatry study concentrated on the “functional connectivity between brain regions” while the brain is in a “resting state.”

Those findings revealed that patterns of functional connectivity, both within and between regions, “appear to play an important role in identifying a favorable response for a drug treatment for major depressive disorder.”

Dr. Trivedi explains that looking at imaging results of the brain in different states could offer a more accurate picture of how depression affects a particular individual.

For some individuals with depression, he observes, the results of resting state scans might be a more useful predictor of medication success than scans of when the brain is active, such as during emotional processing. In others, it could be the other way around, he explains.

In the Nature Human Behaviour study, the researchers focused on imaging results of brain activity during emotional processing. The scans that they used came from functional MRI scans that the participants underwent as they completed a task in which they had to process emotional conflict.

To complete the task, the participants looked at photographs of human faces showing various emotions. Accompanying each picture was a word or phrase describing a particular emotion.

Sometimes the wording did not describe the emotion but a completely different one. The word “happy,” for instance, might accompany a face showing fear. The participants had to read the word before selecting the next image.

With the help of a type of AI called machine learning, the researchers found that there are specific brain regions that can help to predict whether people might benefit from taking sertraline.

The AI-assisted analysis revealed that those participants whose brain patterns during emotional processing most differed from those of people without major depression were the ones most likely not to show symptom improvements during 8 weeks of sertraline treatment.

Dr. Trivedi suggests that it will likely take a combination of blood tests and analyses of brain scans to maximize the chance of choosing the right antidepressant at the outset.

“Depression is a complex disease that affects people in different ways. Much like technology can identify us through fingerprints and facial scans, these studies show we can use imaging to identify specific signatures of depression in people.”