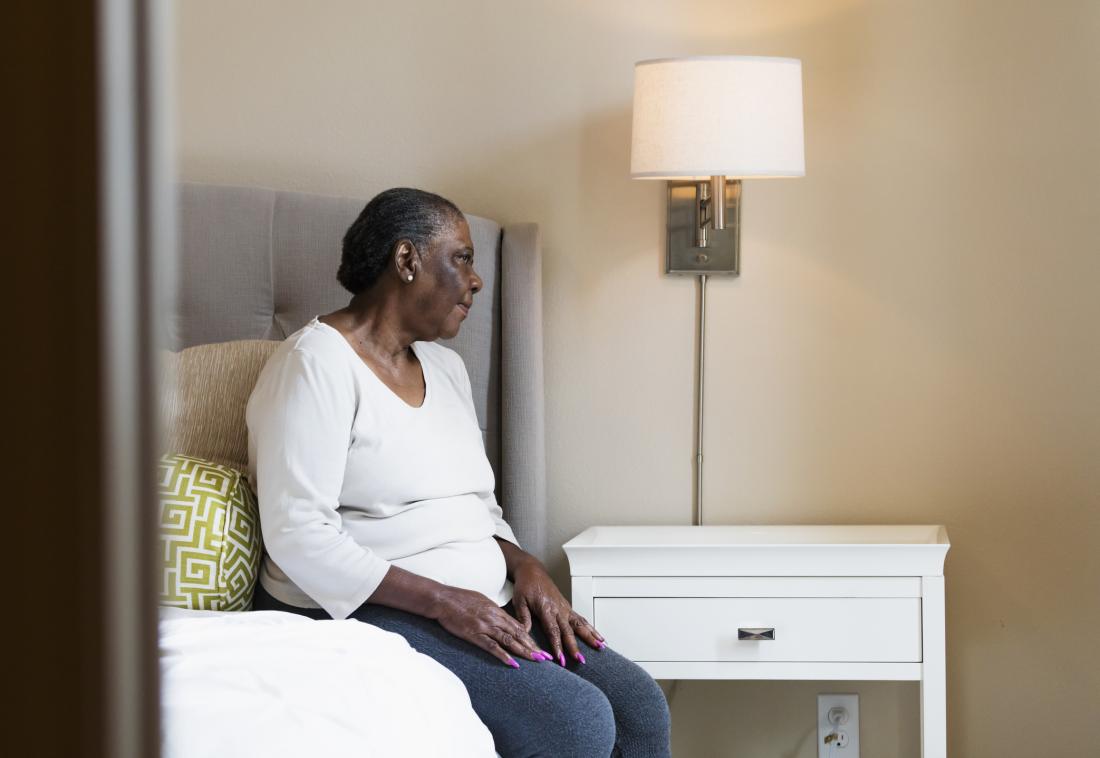 Could deactivating microglia be the key to treating Alzheimer’s disease?

Brain scans of people with Alzheimer’s disease have revealed that the brain damage that accompanies forgetfulness and confusion becomes visible soon after tau tangles start fusing into a mass.

A recent Journal of Experimental Medicine paper explains how the microglia become active as the tau clumps begin to form.

They suggest that the findings point to a new way to delay the dementia that tau-related brain damage causes in humans.

“If you could target microglia in some specific way and prevent them from causing damage,” says senior study author David M. Holtzman, a professor of neurology at the Washington University School of Medicine in St. Louis, MO, “I think that would be a really important, strategic, novel way to develop a treatment.”

Alzheimer’s is a condition that destroys brain tissue. Although scientists are not sure exactly how this common form of dementia arises, they have two prime suspects in their sights: tau and beta-amyloid protein.

Autopsy evidence has revealed that most people develop plaques of beta-amyloid and tau tangles with age. However, those with Alzheimer’s disease seem to have many more of them. In addition, these proteins tend to amass in a predictable pattern that begins in memory areas of the brain and then spreads. 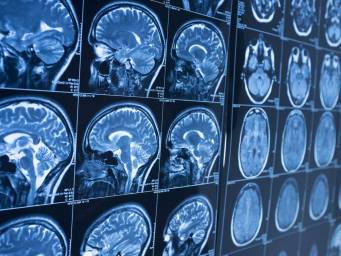 In the healthy brain, tau protein supports the function of neurons, which are the nerve cells that make up the brain’s communication system. The protein stabilizes microtubules, which are structures that help neurons transport molecules and nutrients.

However, tau protein can also behave abnormally and collect in toxic clumps that disrupt and kill neurons.

This occurs not only in Alzheimer’s, but also in other progressive brain conditions such as chronic traumatic encephalopathy. This is a condition that often occurs in boxers and football players following repeated head injuries.

The new study concerns the role of microglia in the tau clumping process. Microglia are immune cells that reside in the central nervous system (CNS) and guide its growth, development, and function.

The double edged role of microglia

In previous research, Prof. Holtzman and colleagues had already uncovered a relationship between microglia and tau that appeared to protect the CNS: They found that the immune cells have the ability to limit the formation of toxic forms of the protein.

However, what they saw also made them suspect that the relationship could be double edged.

It seemed that attempts by microglia to eliminate tau tangles in later stages of disease could harm neighboring neurons.

So, the team decided to take a closer look at the microglia-tau relationship using genetically altered mice that produce a human tau that easily forms into clumps.

These mice usually develop tau tangles at the age of 6 months and show symptoms of brain damage at around 9 months.

Some of the mice also carried a variant of the human APOE gene that increases a person’s risk of developing Alzheimer’s by 12-fold. The team had previously found that this variant, called APOE4, greatly increases the toxicity of tau on neurons.

When the mice reached 6 months of age, the researchers took some aside and supplemented their diet for a further 3 months with a compound that reduces microglia in the brain. They gave the rest a placebo so that they could compare the effects.

When the mice reached 9.5 months of age, the investigators examined and compared their brains. They found that the presence of microglia made a considerable difference to brain shrinkage.

This result suggested that microglia need to be present for brain damage to occur.

In contrast, the absence of microglia as a result of taking the supplement led to hardly any brain shrinkage in the tangle-prone mice with the APOE4 risk gene.

In addition, their brains looked healthy and showed little evidence of toxic tau.

The team also found that tangle-prone mice with a deleted APOE gene had little brain shrinkage and showed few signs of toxic tau.

Further experiments revealed that APOE appears to trigger the microglia. Once they are active in this way, the microglia then drive the development of the toxic tau tangles that destroy brain tissue, suggest the researchers.

“But even if that’s the case, if you don’t have microglia, or you have microglia but they can’t be activated, harmful forms of tau do not progress to an advanced stage, and you don’t get neurological damage,” she adds.

These results suggest that microglia have a key role in neurodegeneration and could be a useful target in the treatment of Alzheimer’s disease and other neurodegenerative conditions.

Although the compound the team used to reduce microglia in the mice’s brains would not be suitable for use in humans, it could serve as a starting point for drug development.

The challenge will be to find a way to target the microglia at the point at which they begin to favor disease rather than health.

“If we could find a drug that specifically deactivates the microglia just at the beginning of the neurodegeneration phase of the disease, it would absolutely be worth evaluating in people.”